SoftBank lost record $23 billion in a quarter, suffering from the global tech selloff 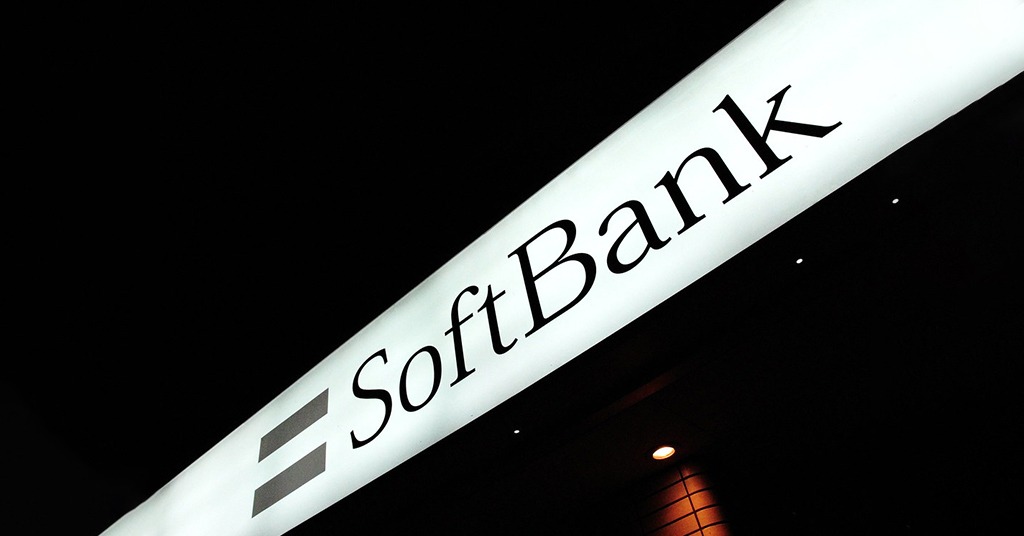 Today, Soft Bank Group reported its disappointing earnings results for the first quarter of the fiscal year ending March 31, 2023. The net loss in the April-June period was ¥3.16 trillion, equivalent to $23.4 billion at the current exchange rate. Such a negative record represents a 50% decline from the previous quarter which saw a net loss of ¥2.1 trillion.

The investor explained the steep fall by the global downward trend in share prices due to growing concerns over the economic recession. Driven by inflation and rising interest rates, technology stocks witnessed sharp price declines along with the loss of valuation.

Besides, the company recorded a foreign exchange loss of ¥820 billion ($6 billion) due to the increase in USD-denominated net liabilities of domestic Group companies, reflecting the weaker yen. A derivative loss of ¥259.3 billion ($1.9 billion) was also recorded related to prepaid forward contracts using Alibaba shares.

Last year, SoftBank actively invested in tech startups, spending about $38 billion from SoftBank’s Vision Fund 2. This money was distributed among 183 promising companies. However, in May, the losses from those investments began to emerge. Therefore, Chief Executive Masayoshi Son and his team switched to a defensive policy.

Moreover, record Q1 losses motivated the company to reiterate that strategy and cash out some of its older investments to maintain corporate financial strength.