A look at some of the best NFTs on the market 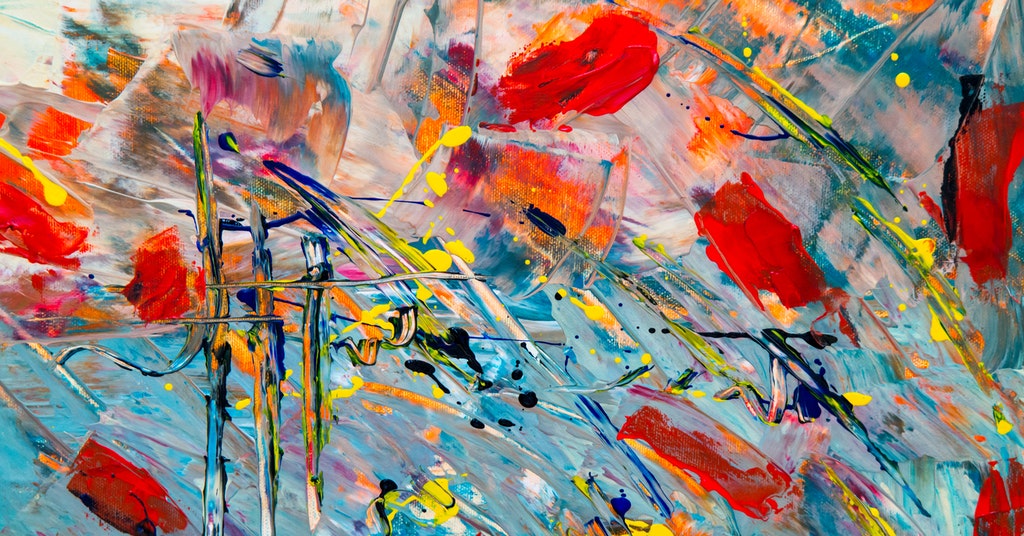 A look at some of the best NFTs on the market. Source: pexels.com

Non-fungible tokens (NFTs), in their simplest form, are digital assets, but in reality, refer more to the tokens that verify the ownership, provenance or authenticity of the asset. Although the assets themselves are unique and can’t be replaced, sometimes they can be replicated. NFTs create scarcity and transform the owner of the NFT into the official owner of the asset.

Unlike physical pieces or art and other assets, it’s not possible to destroy NFTs because they’re recorded on the blockchain. NFTS also guarantee people such as artists a reliable source of income at a time when world events have created so much economic instability.

Below is a look at some of the best sports NFT out there.

The death of Diego Maradona, one of the most gifted players to ever slip on a pair of football boots, stunned the world. The late footballer’s departure has pushed up the value of his NFT cards. According to the website Tech Times, a rare one of Maradona coaching at Gimnasia de la Plata is worth around $4.3 million.

Usain Bolt put Jamaican men’s sprinting on the map and demolished the competition out there. Now there’s an NFT, the Usain Bolt Emerald Signed. It’s an official Autograph Preseason Access Pass. Each unit has been signed personally by Usain Bolt himself and is worth around $500.

Tom Brady fans, if they have around $1,500, might want to invest in a NFT signed by the living legend who played for 20 seasons with the New York Patriots and is now lending his quarterback services to the Tampa Bay Buccaneers. Just like the Usain Bolt Emerald Signed, this NFT is an official Autograph Preseason Access Pass and the quarterback has signed each unit personally.

The late heavyweight boxer Muhammad Ali was truly one of a kind. He brought a speed and grace to boxing that the world had never seen, while outside of the ring he was witty and charming, changing the public perception of what a champion should be. It’s fitting that this magnificent, charismatic boxer has inspired a collection of NFTs.

The Muhammad Ali Wings piece is one of four, the other three being “Float,” “Sting” and “GOAT.” The quote that a man who has no imagination has no wings has been attributed to the legendary boxer and has formed the basis for the piece. The partnership between Muhammad Ali Enterprises and Ethernity means Ali will have a permanent place in the blockchain now.

Luka Dončić, who shoots hoops for the Dallas Mavericks in the NBA and also for the Slovenian national team, forms part of a collection of “cute” NFT cards by fellow Slovenian Birdman. The other two in this first series are MVP and Milwaukee Bucks star Giannis Antetokounmpo and Atlanta Hawks guard Tre Young.

The second series is in production and is set be released towards the end of 2021. In it, NBA star and Memphis Grizzlies guard Ja Morant, and New York Pelicans forward Zion Williamson will feature, plus a mystery third player. The rare nature of the cards creates a high trading and collection value.

Another big name who has gotten in on the NFT game is the great Shaquille “Shaq” O’ Neal. The former NBA basketballer has teamed up with digital artist Justin Maller to create a collection that commemorates his era of dominance on the association’s basketball courts.

The collection, called “Shaquille O’Neal: The Eras of Dominance Collection” hosts five different NFTs, representing displays from the Orlando Magic, Miami Heat and Los Angeles Lakers, three of the teams he served during his career.

The Brazilian soccer player, who plays up front at Paris Saint-German, has become an international sensational and is considered one of the best players in the world. His card has become part of the Sorare fantasy football game in which managers can trade digital collectibles. Across the world, fans are collecting, buying and selling players in the form of blockchain-backed NFTs on the platform. The Unique Player Cards are only issued once per season.

Formula 1 fans might want to get their hands, digitally speaking, on an NFT of one of the most successful F1 drivers of all time. The inspiring Brit, who races for the Mercedes team, has won the driver’s championship five times. More than one creator has felt it was only right that someone should create an NFT of the champ.

Tiger Woods has a whole host of NFTs out there, including his Tiger Woods Sapphire Signed official Autograph Preseason Access Pass, which features his personal signature and is worth around $750. His first collection of NFTs contains 10,000 pictures of the famous golfer, ranging in price from $12 to $100 each.

NFTs are becoming all the rage, with fans looking to own digital assets and relate to their favourite sport stars. Some people out there think NFTs are the future. They certainly could be, but only time will tell.