Nathaniel Chastain worked for OpenSea company before his arrest. 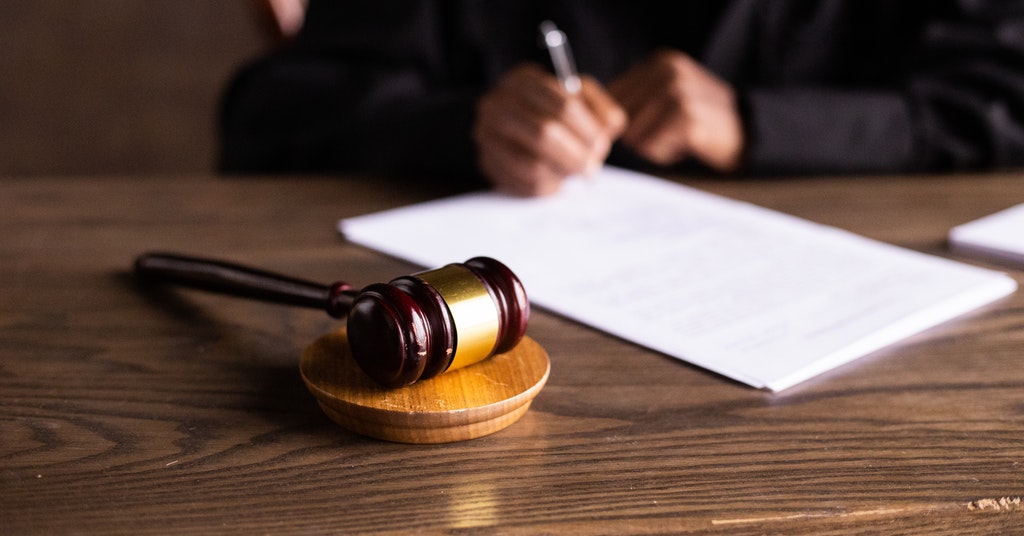 However, he was released on $100,000 bail as the suspect pleaded not guilty to charges of money laundering and fraud schemes. The US Attorney Damien Williams stated that such charges have been brought for the first time ever, making this case unprecedented.

Michael J. Driscoll, the head of the Federal Bureau of Investigation in New York, revealed that Chastain used fraudulent schemes, including credible insider information, to purchase various high-priced NFTs before they appeared on the OpenSea’s website.

Chastain was in charge of adding the NFTs to the site, accordingly, Chastain was able to profit from the sale of these digital assets.

We’ve reported that global regulators are going to rule the cryptocurrency market with a rod of iron.