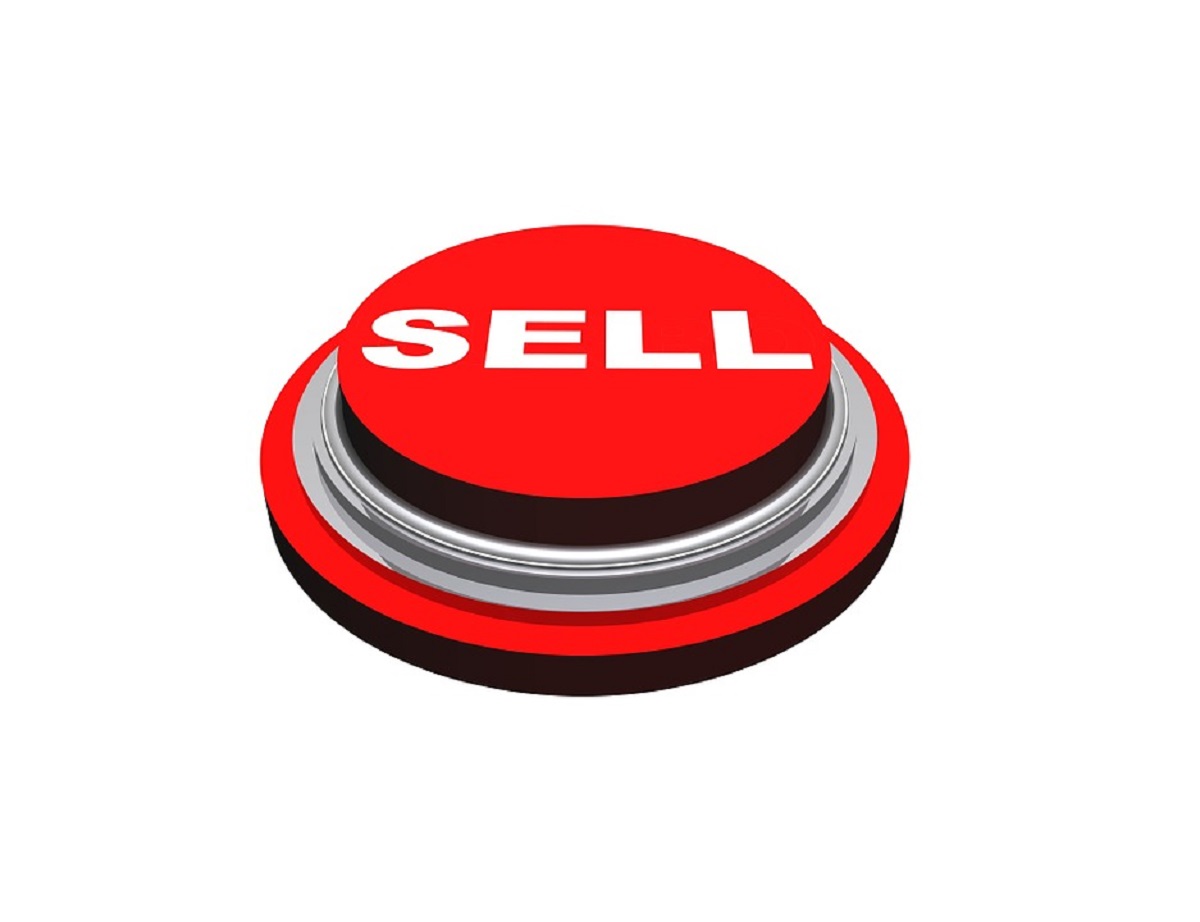 The transaction was made on January 12, but it became known a few days later. This operation was a block transaction. In September last year, the Chinese e-commerce giant owned 6.26% of the shares of the Indian company. After the completion of the block transaction, Alibaba’s share has halved.

The American investment bank Morgan Stanley acted as the sole agent for the placement of the stake. The package was sold at a price of 536.95 rupees per share. This level of value is 7.3% lower than the indicator that was recorded at the last close.

Paytm raised $2.5 billion in 2021. Then the company held the largest IPO in the history of India on the Mumbai Stock Exchange (BSE). After the debut on the market, Paytm shares fell in price by 27%.

As we have reported earlier, Alibaba raised stake in Turkish e-commerce platform.