The active development of digital technologies displaces many material objects from people’s lives. This fate couldn’t be avoided by traditional wallets, which are shrinking in size and are heading for a minimal presence in everyday life 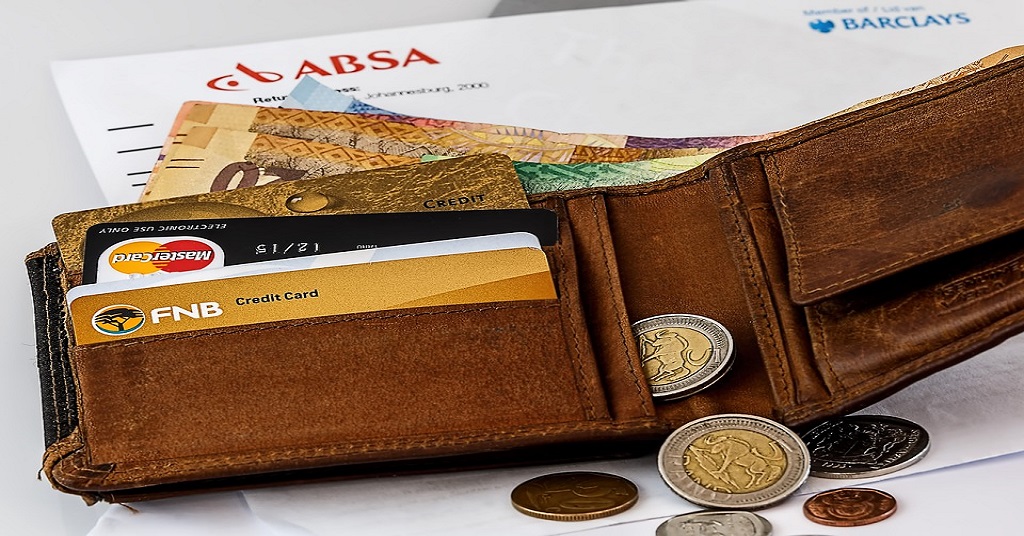 Mastercard conducted a study in the UK, which revealed that 51% of respondents are convinced that the use of traditional wallets will decrease in the foreseeable future due to the active introduction of digital payment methods.

The number of residents of Great Britain, who took part in the study, isn’t reported.

Also, 21% of respondents said that over the next five years they don’t intend to carry wallets or purses with them on a permanent basis. As for individual age groups, this indicator is the highest among millennials. The results of the survey showed that 38% of representatives of this generation don’t plan to use traditional wallets in the near future. As we have reported earlier, over 40% of UK consumers make mobile payments every week.

Another remarkable result is that 93% of respondents are considering the possibility of using alternative means of payment. Specifically, cryptocurrency transactions, QR codes, biometric and contactless payments.

Currently, there is a downward trend in the use of traditional payment methods in the UK. Ten years ago in Great Britain, about 60% of payments were made through the use of cash. The Ministry of Finance of the UK predicts that by 2031 this indicator will be at around 6%.

The study also found that currently many British owners of  traditional wallets use them not to store cash, but as a kind of archive with photos and various kinds of mementos. In addition, a significant proportion of respondents carry a purse with them only in order to carry a driver’s license or loyalty cards. Among the study participants, the share of those who use wallets for these purposes is 49%.

In addition, during the study, attention was paid to the size of wallets. It was found that 30% of respondents in the last 5 years have switched to much smaller wallets. Also, 40% of the survey participants said that when buying a new wallet, they intend to make a choice in favor of the most compact products.