UK data reform bill is on pause: the reason revealed 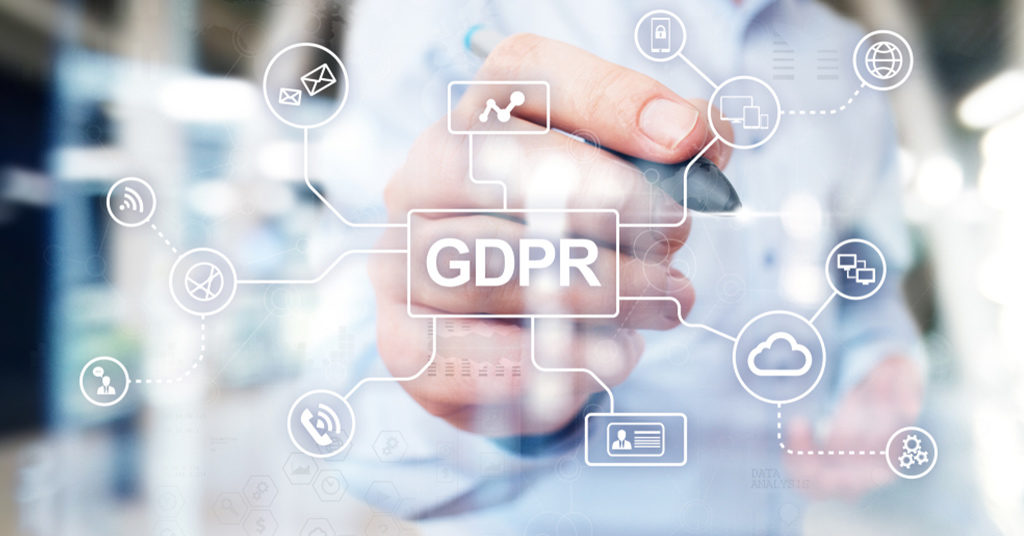 The bill on pause contained a package of amendments to the UK’s data protection regime. Despite the Brexit, it currently remains based on a pan-EU data protection framework.

The government projected it would yield savings for businesses of over £1BN over ten years. However, the reform was paused under the new government leader, as the Truss-led Cabinet of Ministers must rethink certain provisions.

In particular, the new secretary of state for digital, Michelle Donelan, made a Conservative Party conference speech Monday, announcing undetailed replacement of the General Data Protection Regulation (GDPR). In her words, the UK had “inherited” this law from the European Union. However, “its bureaucratic nature is still limiting the potential of our businesses,” said Donelan.

Therefore, the government would install its “own business- and consumer-friendly British data protection system” instead. In Donelan’s opinion, a “one-size-fits-all” approach of the GDPR is responsible for the current disproportionate burden on UK’s small businesses. The rebooted reform approach should simplify the UK’s data protection regime, helping unlock economic growth by boosting businesses’ profits.

Over 40% of UK consumers make mobile payments every week