Home > Research > Less than half of Americans have emergency funds: research

Less than half of Americans have emergency funds: research

Coinstar surveyed 1,006 US adult citizens to find out their opinions towards personal budgeting 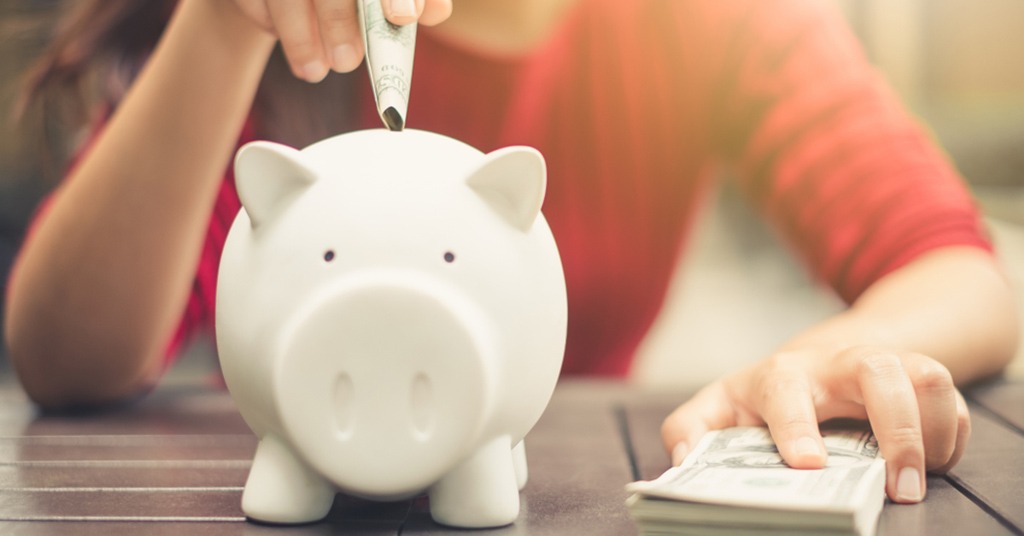 Less than half of Americans have emergency funds: research. Source: shutterstock.com

According to the Coinstar survey, 40% of Americans don’t have an emergency fund, whereas nearly half of respondents have a savings account. The survey also examined budgeting and saving habits as well as views on the value of change.

The report unveiled that 68% of US citizens regularly set aside money in their savings accounts. At the same time, 48% of the respondents dip into their accounts three or more times a year.

Meanwhile, four out of five Americans surveyed maintain a household budget, whereas almost half of them claim that budgeting helps them feel in control

The survey also found that 40% reserve spare change for an emergency fund or rainy day. Only 6% of them consider coins as useless.