Home > Research > Over 60% of Global Population Will Use Digital Wallets by 2026: Juniper Research

Over 60% of Global Population Will Use Digital Wallets by 2026: Juniper Research 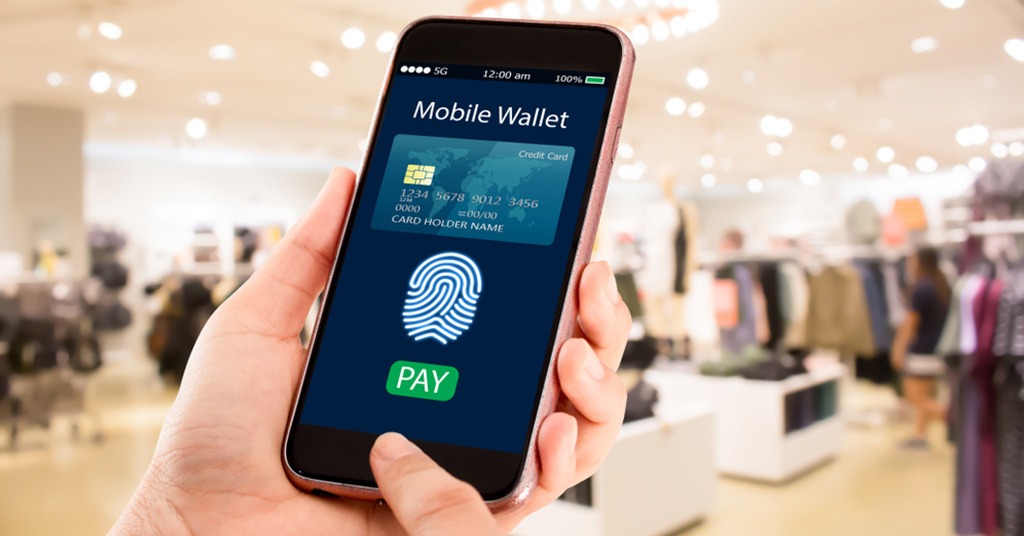 A new study from Juniper Research revealed that the total number of digital wallet users will surpass 5.2 billion globally in 2026, up from 3.4 billion in 2022. Therefore, the growth will exceed 53%.

As for the main growth drivers, research predicts that the presence of ‘superapps’ will promote digital wallet use in developing countries that currently rely more on cash.

Juniper Research has also identified three countries in the Asia Pacific region which will face exceptional growth over the next four years. Those are the Philippines, Thailand and Vietnam. In these markets, the adoption of digital wallets will near 75% of the population by 2026, compared to the average global indicator of 60%.

Besides, the study suggests QR code payments will become the most popular digital wallet transaction type in 2026. They will predictably reach 380 billion transactions globally, accounting for over 40% of all transactions by volume.

However, as usage within major markets such as China and India reaches its peak, QR code payment vendors must introduce innovations to remain competitive in new geographic markets. In particular, the research recommends that vendors integrate loyalty features and personalised marketing capabilities to incentivise merchant acceptance, which will be critical to driving adoption.