12% of campaigns on Kickstarter fail to raise any funds 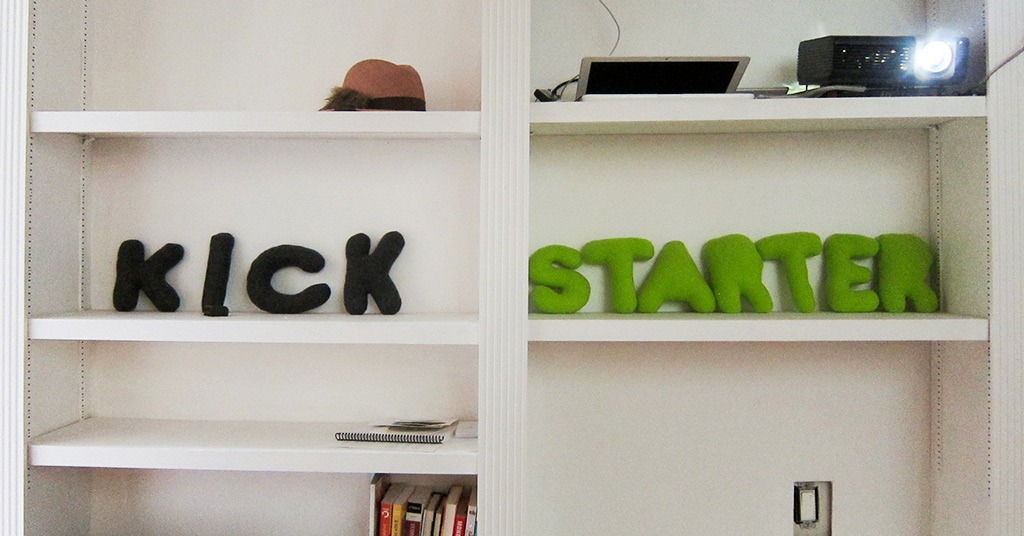 12% of campaigns on Kickstarter fail to raise any funds. Source: flickr.com

LearnBonds reveals that as of December 2019 the ratio of fully funded projects on Kickstarter is 37.4%.

17.3 million backers worldwide have invested nearly £3.7 billion in projects, as of  20 January 2020, and since its launch in 2009, the crowdfunding platform has amassed a total of 58.7 million pledges.

Data shows that up to 12% of all campaigns began to raise no funds at all. Since the launch of a campaign is free, campaigners will often start a new fund with a lower target, better marketing, and a new plan. 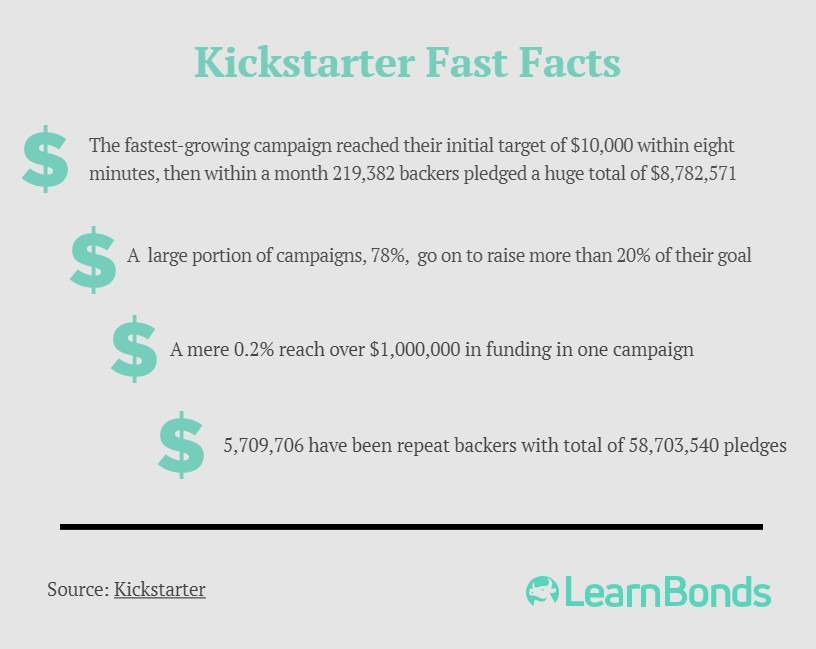 The gaming sector tends to have the highest success rates with the biggest amount of campaigns reaching over $1 million. It’s followed by design with 110 campaigns raising just short of $1.1 billion. The technology sector is in third place with 121 campaigns raising a total of $897.2 million.

As to the least popular sectors, those are film & video, music (pictured) and publishing. The journalism and dance category have very little funding backers as well.