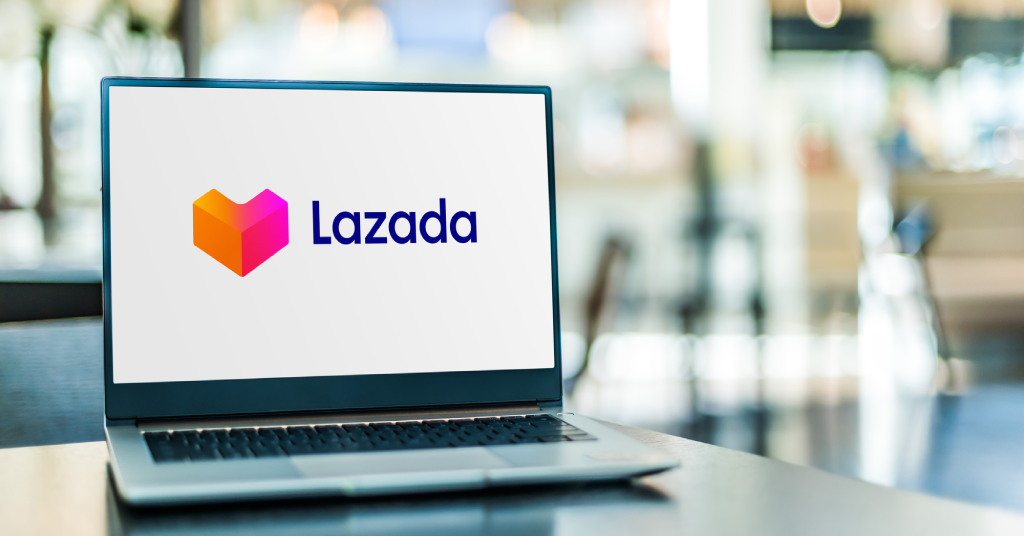 Ecommerce News have found that Alibaba Group wants to expand its marketplace Lazada into Europe. This way, Lazada wants to focus on local merchants instead of cross-border sales like AliExpress.

Sources that know of the expansion plans told Reuters. Lazada was founded in 2012 by German incubator Rocket Internet, which previously launched e-commerce success Zalando. It was acquired by Alibaba Group in 2016 for 1 billion euros.

Lazada is currently the leading e-commerce platform in Southeast Asia. In 2021, the marketplace had over 159 million active customers, generating 21 billion dollars of gross merchandise volume. Mother company Alibaba aims for 300 million Lazada users in 2030, as well as a GMV of 94.8 billion euros (100 billion dollars).

And yet, it’s unclear which European countries Lazada plans to enter. For now, Alibaba is active in the European market with its marketplace AliExpress. Nevertheless, AliExpress mainly rakes in cross-border sales from China. Instead, Lazada will focus on local sellers in Europe.

The expansion is a part of Alibaba’s recent move toward Europe. Only in November of last year, Alibaba’s logistics service Cainiao opened a central hub at Liege Airport in Belgium. This is supposed to be a central distribution location for European sales.

We’ve reported that a German company presented a sustainable product solution for banknotes.