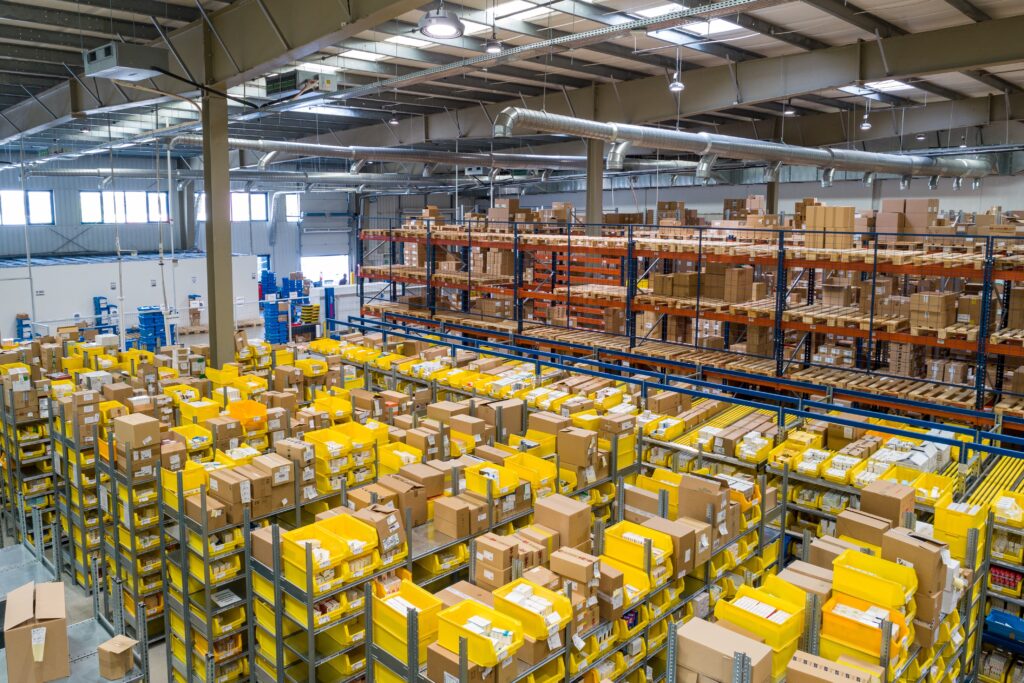 Cainiao’s local express delivery network currently covers over 1,000 Brazilian cities. According to the new road map, the company will also launch nine distribution centres in seven states. Besides, 1,000 smart lockers will be set up across 10 key cities in Brazil. They will serve as public facilities for intracity and cross-border deliveries, local express as well as food delivery services.

The expansion comes as many Chinese companies look for international development opportunities amid the slowdown of China’s retail growth. Thus, this year, Alibaba, for the first time, didn’t release total sales figures for its flagship Singles’ Day shopping festival that ended Friday.

The company’s international e-commerce platform AliExpress has long explored European markets, but it has recently also turned to South Korea and Brazil.

The logistics giant has had a presence in Brazil since 2018. however, it started to operate in the country with a full package of services, such as cross-border couriers, customs clearance and last-mile deliveries, for Alibaba’s e-marketplace AliExpress only this year.

Alibaba’s logistics business accounted for 6% of the corporate revenue in the quarter that ended June 30. Low-cost drones and Bluetooth headphones were among the most popular products finding demand in LatAm.

The current expansion will help Brazilian businesses sell goods to Chinese consumers via Alibaba’s Tmall e-commerce platform. Besides, the company opened a package sorting centre in the country, after the launch of similar centres in Mexico City and Santiago, Chile.