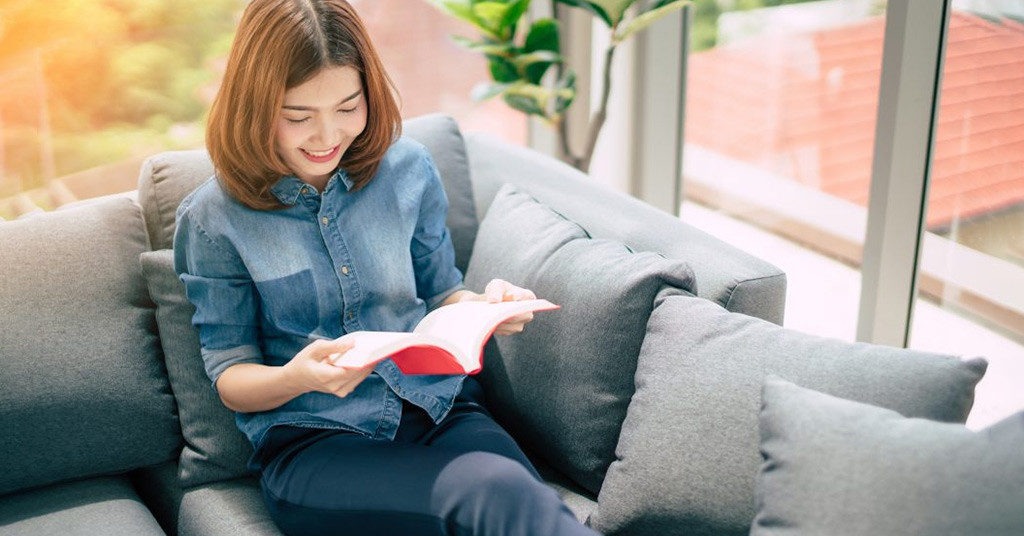 Alibaba’s marketplace accounts for 1 of every 3 books sold in China. Source: alizila.com

One of every three physical books sold in China last year was purchased on Tmall, according to the Alibaba Group-owned B2C online marketplace, with Millennials driving the bulk of those sales.

In a report on China’s reading habits released last week, Tmall said it had sold 1 billion physical books last year, the equivalent of a third of all books in the retail market. Tmall found that about 80% of the platform’s book-buyers were born after 1980, the year at which the Millennial generation began.

The report pulled analytics from Tmall, as well as Alibaba’s Taobao, second-hand goods marketplace Idle Fish and online publishing unit Alibaba Literature to capture a broad picture of China’s book-sales market. Last year, nearly 30 million people purchased books on Alibaba’s e-commerce platforms for the first time, with Alibaba users purchasing an average of 5.5 books each, up one book from 2017.