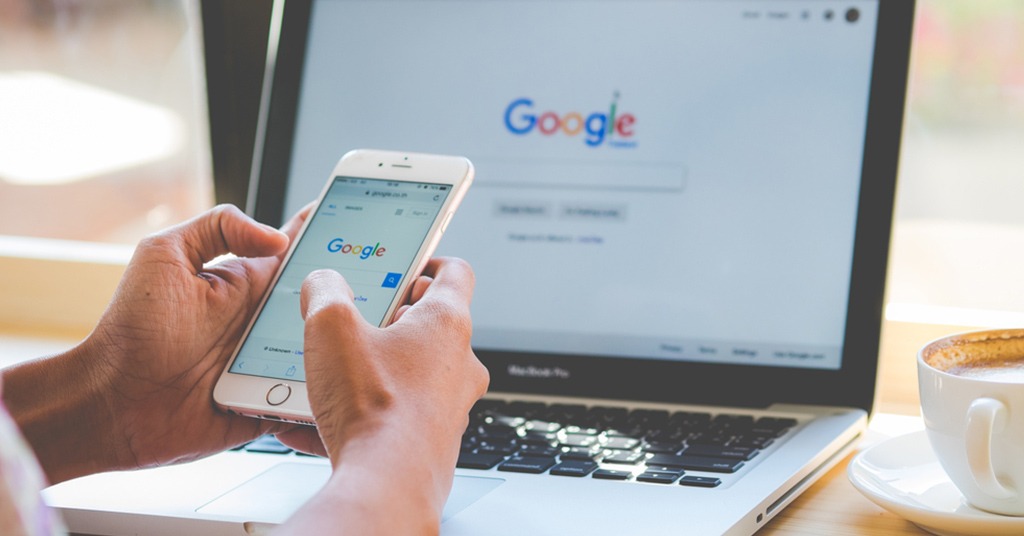 According to the Ecommerce News, 41 European comparison shopping services say Google continues abusing market power. They complain that the search engine avoids compliance with the law and the decisions of authorities.

The European comparison shopping services, including Compare Group, Preisvergleich, Testberichte, and Ceneje, have undersigned a letter to Margrethe Vestager, the European Commissioner for Competition.

They call for actions against Google’s non-compliance with the decision from the European Commission in June 2017. The Commission implied that Google put its comparison shopping service, Google Shopping, in more favorable positioning, compared to competing services.

There is an uptake, also the inventory of rival ads is increasing compared to what it was just a few months ago. But we’ve taken no decision, neither on one side to say that this is fine, nor to the other to say ‘no, it’s not'
Margrethe Vestager

After Google got a record-breaking fine of €2.4 billion, they decided to split off Google Shopping. Later, the EU concluded that Google has improved its comparison shopping service.