Dutch e-commerce giant now accessible for all consumers in Belgium

Earlier in 2019, the company already said it wants to launch its platform in Belgium 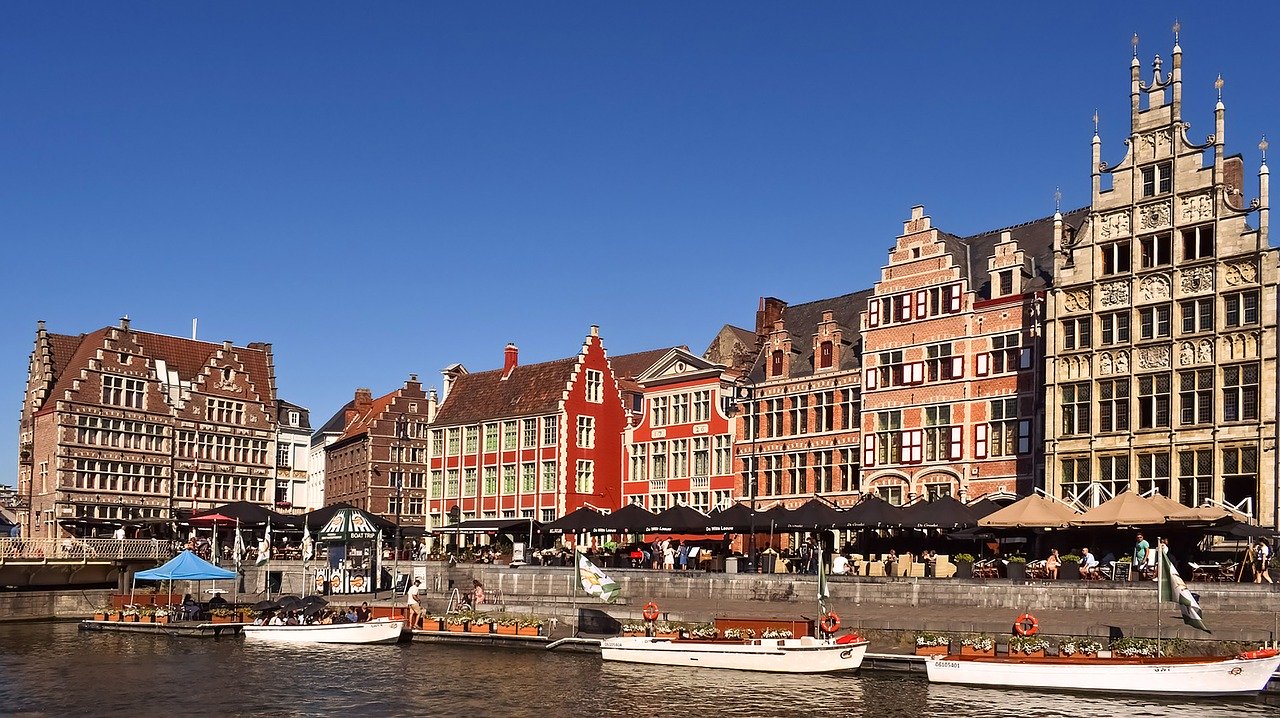 Ecommerce News found that Bol.com will roll out a French-speaking online shop in June 2020. That’s the first time the Dutch e-commerce runs its online store in another language, thus making it accessible for all consumers in Belgium.

Bol.com revealed it will first start with a few pilot tests before officially launching in Wallonia. There, the company aims to achieve the same success it has in the Netherlands and Flanders, the Dutch-speaking part of Belgium. In these two markets, Bol.com has a total of 10 million customers.

Besides, in the southern part of Belgium, the Dutch e-commerce would have to compete with Amazon, as many Walloons go to Amazon.fr for their online shopping.