De Bijenkorf was founded in 1870 and is a high-end department store, currently owned by Selfridges Group 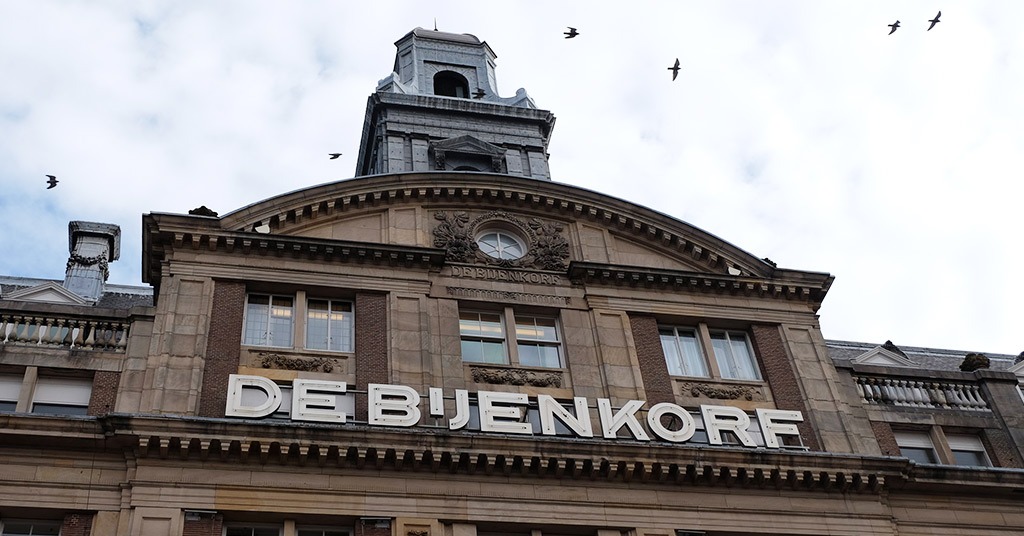 According to Ecommerce News, De Bijenkorf is looking for further expansion across Europe. The retailer has posted job offers, in which it’s looking for native French speakers.

However, this doesn’t necessarily mean that the retailer is opening an online store in France.

In 2015, the Dutch company opened the digital doors of its store in Belgium, so there’s a possibility it is just expanding its market in the country.

The job offers posted on the Bijenkorf website could mean the omnichannel retailer is finally opening up to the French-speaking part of Belgium.

But the sentence “working experience with the French consumer market is a plus” might give a strong clue that it is, indeed, looking to expand to France.

De Bijenkorf went abroad for the first time in 2015, with its online store launched in Belgium. In September 2019, De Bijenkorf expanded to Germany. For now, the company is possibly launching in France, in Wallonia or both.