European retailer shuts down all its physical stores in two countries

The retailer decided to go digital 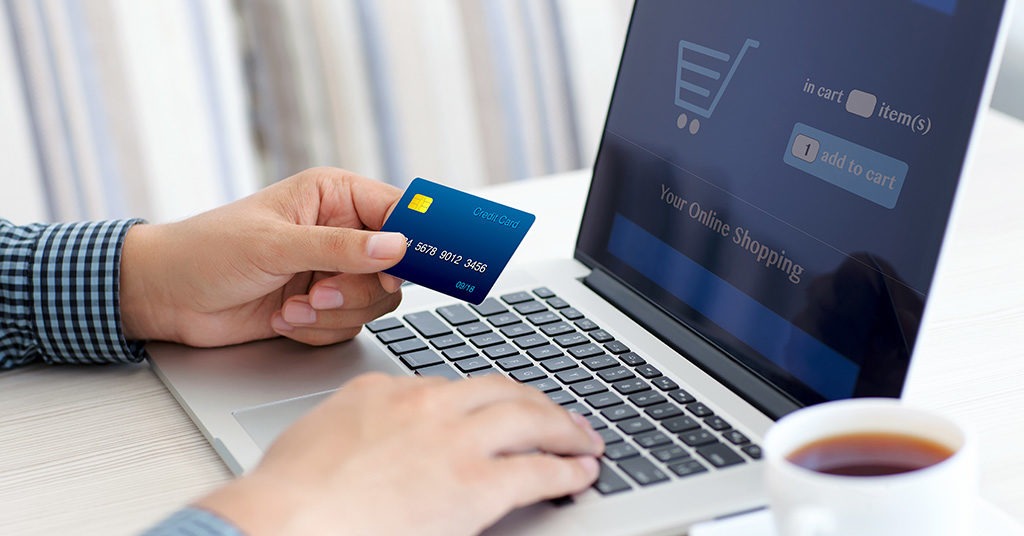 European retailer shuts down all its physical stores in two countries. Source: shutterstock.com

According to Ecommerce News, Swedish furniture and hardware store Clas Ohlson is changing its business model. The retailer becomes online only in the United Kingdom and Germany and thus shuts down all its physical stores. Well, not all, as the store in Reading will remain open.

The retail company has confirmed that it will close five of its six stores in the UK and all in Germany, as part of a restructure of the business. There’s no date set yet for the closures, Manchester Evening News reported.

Initially, Clas Ohlson said it would close all its physical stores in the United Kingdom and Germany, but the day after it explained how the Reading branch would survive. According to UK country manager Jon Peacock, this was a key location and that there are no plans to close the store.

He also said the company turns (almost) online-only in the two Western European countries because it thinks this is the best way to “successfully continue in a market they are committed to being a part of.”

In recent years, Clas Ohlson has been working on a digital transformation plan.

The German online business will be managed and operated from Clas Ohlson’s UK base. In the Nordics, Clas Ohlson still operates 227 physical stores.

SEE ALSO: Retail jobs in November increased by 12% in the US