Home > Retail > Half of European consumers concerned about plastic waste

Half of European consumers concerned about plastic waste 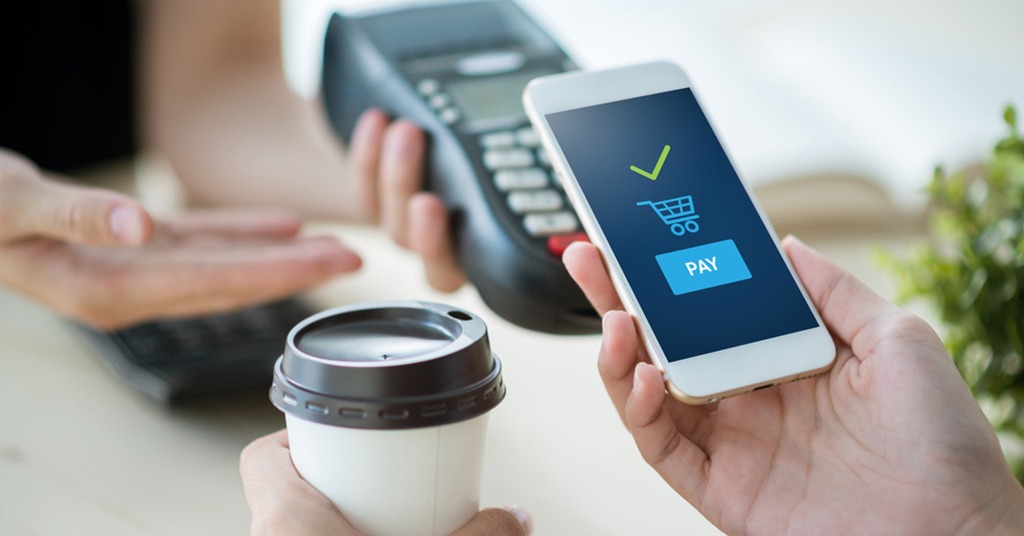 Half of European consumers concerned about plastic waste. Source: shutterstock.com

Over 53% of European consumers name plastic waste as one of their three major environmental concerns, followed by climate change with 44%. When asked about their single biggest worry, 23% mention plastic waste versus 15% globally. Concerns are the highest in Slovakia, the Netherlands, and Germany. These are findings of a recent GfK study on plastic waste conducted in 25 countries together with Europanel and Kantar.

Plastic waste concerns are definitely more prevalent in Europe, but also very much tied to the wider issue of climate change. An equal amount of Europeans (23%) names this as their single biggest worry.

At country level, major differences become apparent. In Hungary (31%) and Sweden (29%), climate change is a far bigger concern than plastic waste. In Russia, Slovakia and the Czech Republic, exactly the opposite can be witnessed. While plastic waste is the bigger problem for 17% of Russians, the number of Czechs and Slovaks is higher, at 20 and 27%.

European consumers are doing what they can to mitigate the problem. More than eight in ten shoppers in the GfK survey say they use their own grocery bags (88%), use reusable cleaning utensils and cloths (84%), don’t buy plastic plates or utensils when entertaining (81%), or use a refillable bottle when going out (81%). According to the GfK study, respondents can be divided into four segments – depending on their degree of plastic avoidance and the significance of this topic for them. In examining their purchasing behavior, the segments are: “Dismissers” (those who don’t do much to avoid plastic waste), “Considerers,” “Believers” and “Actives” (those who do a lot to avoid plastic waste). In Germany and Austria, around one-third of households fall under the “actives” category. On the other hand, only 15% of this group are in the Netherlands and a staggering 6% in Russia.

As the above plastic avoiding habits are indeed widely adopted, others remain largely ignored. While on the one hand consumers bring their own grocery bags for their entire purchasing they for example still use plastic bags for fruits or vegetables. In the study, consumers were also asked to rate their plastic avoiding behavior for 17 different possible actions. Looking closer at twelve major European markets, consumers in Austria , Hungary and Germany claim to do the most. They undertake between a quarter (Hungary, Germany) and a third (Austria) more actions than in other countries. Consumers in the Netherlands, Poland and especially Russia are lagging behind in self-activation, with actions only reaching less than half the European average in the latter.

The pressure on manufacturers is at its highest in Sweden, the Czech Republic and the Netherlands, with half of the consumers holding them accountable first. In Poland and Italy, consumers see tackling plastic waste much more as a shared responsibility. In Poland it is mainly between government (39%) and manufacturers (38%), in Italy in a triangle of government (30%), manufacturers (27%), and consumers (27%). Russia is a stand alone case, where as much as 65% state they feel the government should be the one to act. Without exception, retailers are let off the hook: in all countries they are seen as least responsible to act (average of 7% across countries).