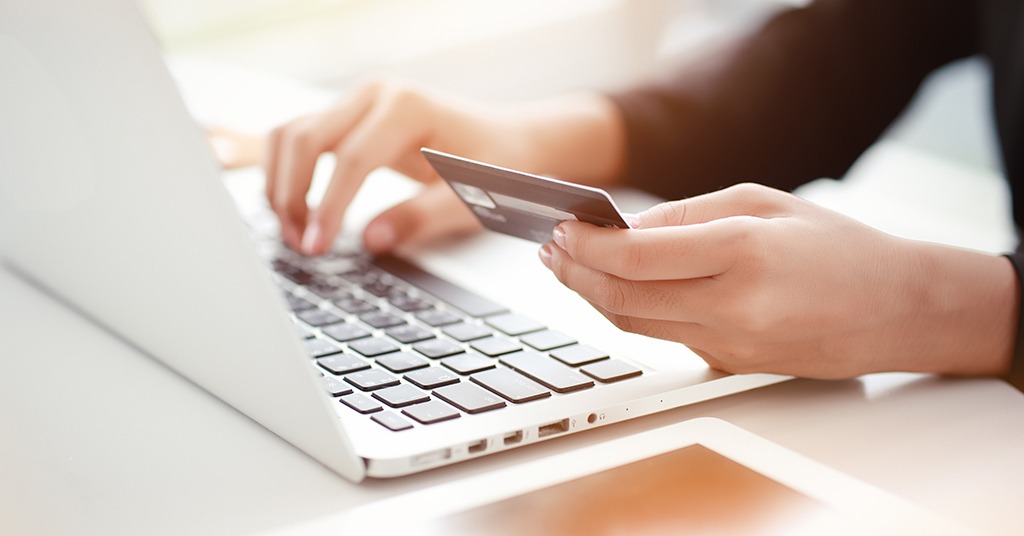 Beerwulf, a Heineken-owned startup that sells beer online, will expand to more countries in Europe, Ecommerce News reports. The company will expand to the same countries where home tap retailer The Sub is already active. Last month, Heineken consolidated The Sub and Beerwulf.

It could help raise its brand awareness by explaining to the public that Heineken is behind it, but that’s not the way Beerwulf wishes to operate. Formally speaking, the famous brewer is only an investor, while Beerwulf operates as a standalone company.

Last month, the company won an award during the prestigious Dutch award show The Shopping Awards. The company went home with the prize for best starter, one year after it was for that award for the first time.