More than one-fourth of German e-commerce generated on Amazon

On Amazon.de a marketplace gross revenue of approximately 10.25 billion euros is generated 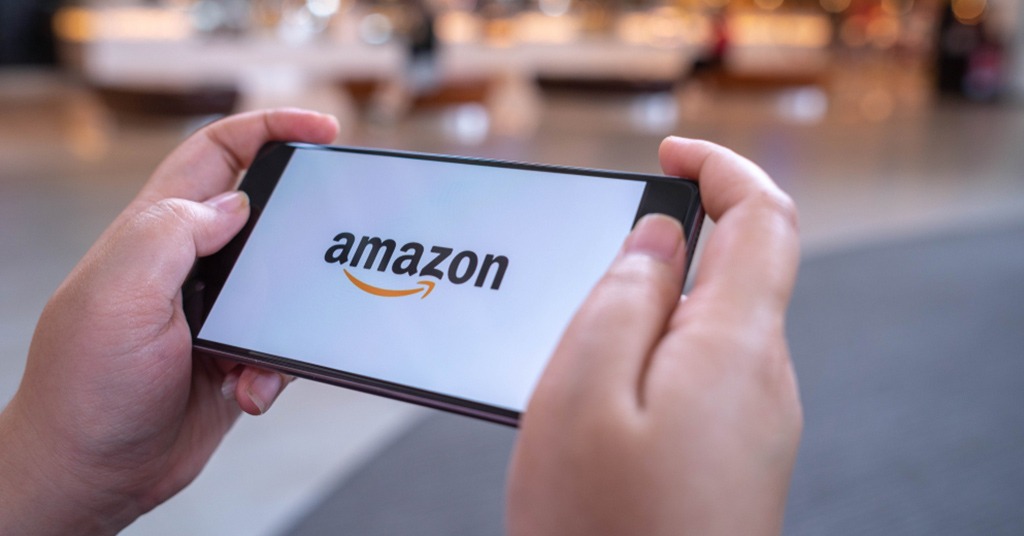 About 27% of German e-commerce sales are generated on Amazon Germany. This can be calculated after some marketplace sales data from Amazon sellers leaked, according to Ecommerce News.

According to the mail, on Amazon.de a marketplace gross revenue of approximately 10.25 billion euros is generated. This number was previously kept top secret by Amazon and stems from information found in the letter, combined with Jeff Bezos’ recent letter to shareholders. 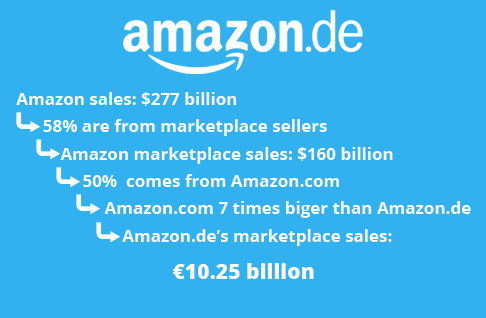 And in an email to its sellers, Amazon Germany promotes sales on Amazon with the following arguments: “Amazon.com is Amazon’s largest marketplace in the world: 50% of Amazon’s revenue is generated on Amazon.com and Amazon.com generates revenue that’s seven times as big as it does on Amazon.de, with just half as many merchants.”