Optimism in the logistics industry has fallen to record levels 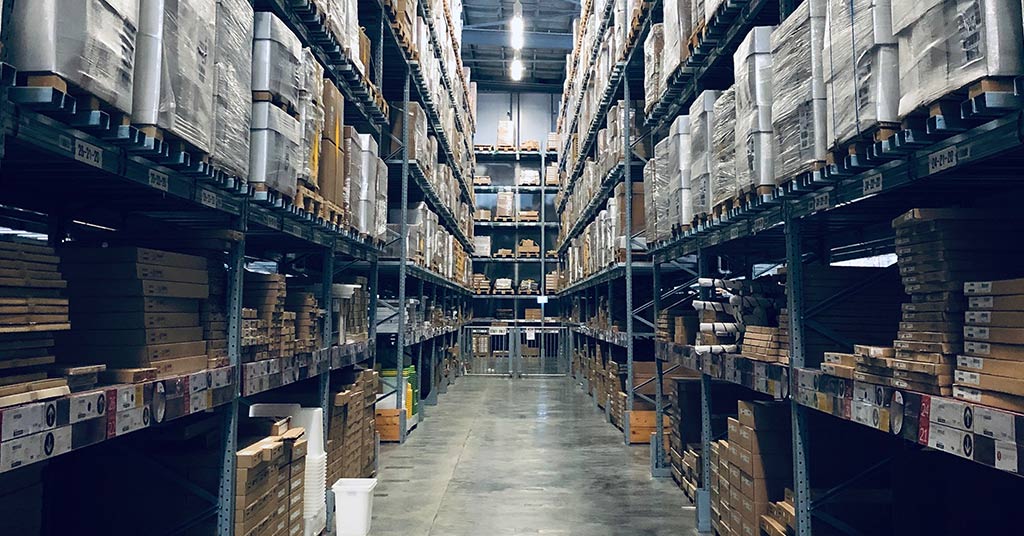 Optimism in the logistics industry has fallen to record levels. Source: unsplash.com

Optimism in the logistics industry has fallen to its lowest level on record, as challenging business conditions and Brexit fears contribute to the sector’s slump in confidence, according to the latest Logistics Confidence Index by Barclays and accountancy and business advisory firm BDO.

The research reveals growing pessimism in the logistics industry, with an overall reading of 49.7. It is the first time in the history of the Index that confidence has dipped below the all-important 50 mark, indicating that overall the sector is more pessimistic than optimistic about the state of the market.

The Logistics Confidence Index is compiled by Barclays and BDO from in-depth surveys with over 100 industry leaders – together generating company revenues of more than £17bn – to assess the overall level of confidence and future expectations for the UK’s logistics operators.

This is the 12th iteration of the Index, which was first conducted in 2012, and shows a drop from 52.6 in H2 2018 – significantly below the record high of 74.9 posted in the second half of 2013. The fall is being driven by respondents reporting that current business conditions are more challenging than last year, with just 14% claiming they are more favorable.

Brexit fears are a significant contributor to the fall in confidence. Respondents indicated that plans for the future are being delayed as a result of Brexit uncertainty, with almost half (47%) making lower levels of investment or placing decisions on-hold due to Brexit-related issues since the 2016 referendum.

Labor concerns are a persisting worry for operators, with 43% of businesses indicating that driver and skills shortages are the most important issue facing them this year. Furthermore, 59% selected drivers as the job role for which the industry’s skills shortage is having the biggest impact on their business. Automation has been cited by some as a potential solution to skills shortages but, while there is some appetite for greater automation, responses suggest that widespread automation may still be some way off. More than 80% of those surveyed expect less than 10% of warehouse roles to be replaced by automation or robotics in the next five years.