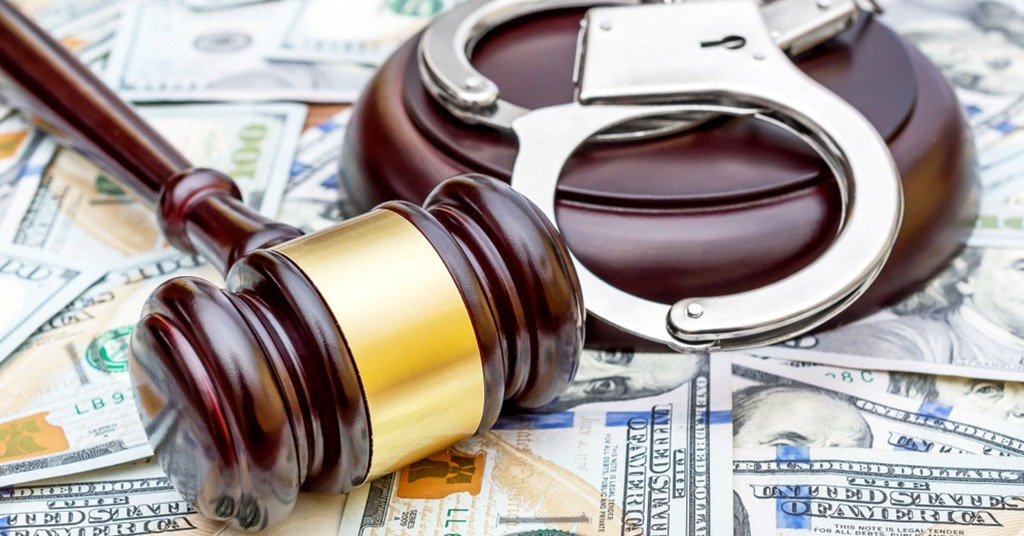 The Securities and Exchange Commission announced that a federal court in Florida ordered Woodbridge Group of Companies LLC and its former owner to pay $1 billion in penalties and disgorgement for operating a Ponzi scheme that targeted retail investors.

In December 2017, the SEC filed an emergency action charging the company and other defendants with operating a massive $1.2 billion Ponzi scheme that defrauded 8,400 retail investors nationwide, many of them seniors who had invested retirement funds. The SEC’s complaint alleged that Shapiro made Ponzi payments to investors and used a web of shell companies to conceal the scheme.

The Judge approved judgments against Woodbridge and its 281 related companies ordering them to pay $892 million in disgorgement. The court ordered former owner and CEO Robert H. Shapiro to pay a $100 million civil penalty and to disgorge $18.5 million in ill-gotten gains plus $2.1 million in prejudgment interest.