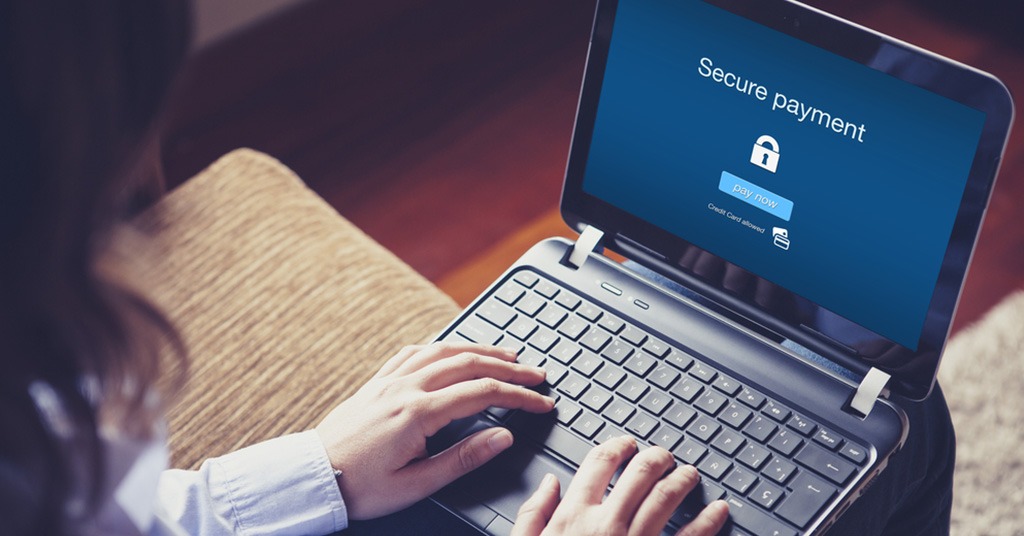 As Ecommerce News reports, consumers in Europe think security is more important than convenience when it comes to paying online. But in the UK, the difference is quite small. Over half of Brits chose security, while 43% selected convenience.

This is one of the conclusions from the report ‘Security vs convenience in the payment experience’, a study by GoCardless among 4,000 customers across the United Kingdom, France, Germany and Spain about their opinion on security and convenience when shopping online.

In all four countries surveyed, security is deemed more important than convenience. But in the United Kingdom, the difference is small, with just 55% choosing security. For example in France, over 62% of consumers value security over convenience (33%) when shopping online.

Although in the UK there’s a slight preference for security while paying online, it’s only 40% that says they would feel more secure with more complex security procedures. In Germany, 45% of respondents share this feeling. Many UK consumers even said extra security steps would make them feel suspicious, a feeling shared most by French (46%) and Spanish (41%) respondents.

Consumers in the UK, France, Germany and Spain also got some questions about previous shopping habits. In Germany, almost half of respondents (48%) had abandoned a purchase due to a complex payment process. In the UK it’s 44 percent, while in Spain 40% had abandoned a shopping cart because of this. And only a third of French shoppers have done so.