Internet Retailing revealed the annual list of best-performing online shops in the UK, according to Ecommerce News.

The list is based more on revenues, store networks, web traffic, merchandising, brand engagement, rather than on traditional online sales.

The report shows there are so-called ‘Elite’ retailers having performed at an exceptional level. Amazon, Argos, Dunelm, John Lewis, Marks & Spencer, and Next got that title this year. Among these companies, Amazon is the only one that has been ranked Elite in all 6 of the reports published to date. 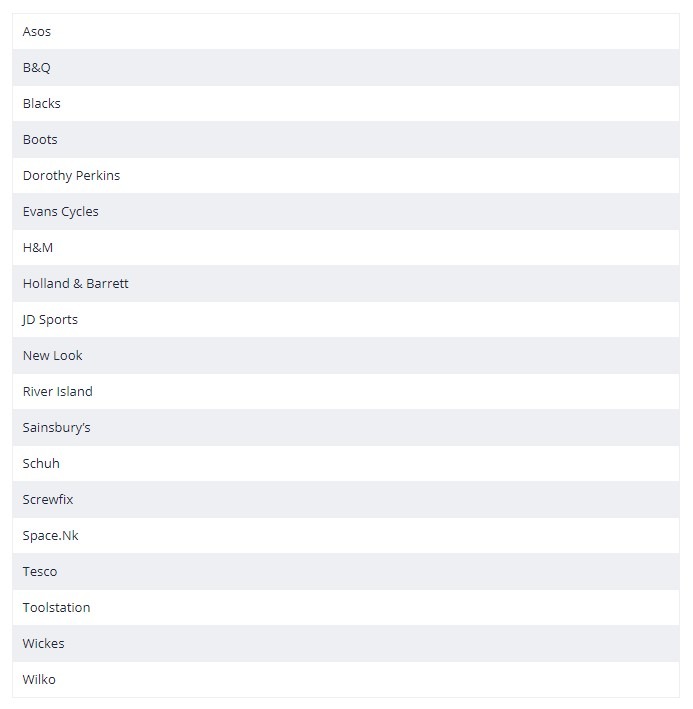 The list of leading retailers in the UK. Source: ecommercenews.eu