Everything you need to know about Walmart and its advanced solutions 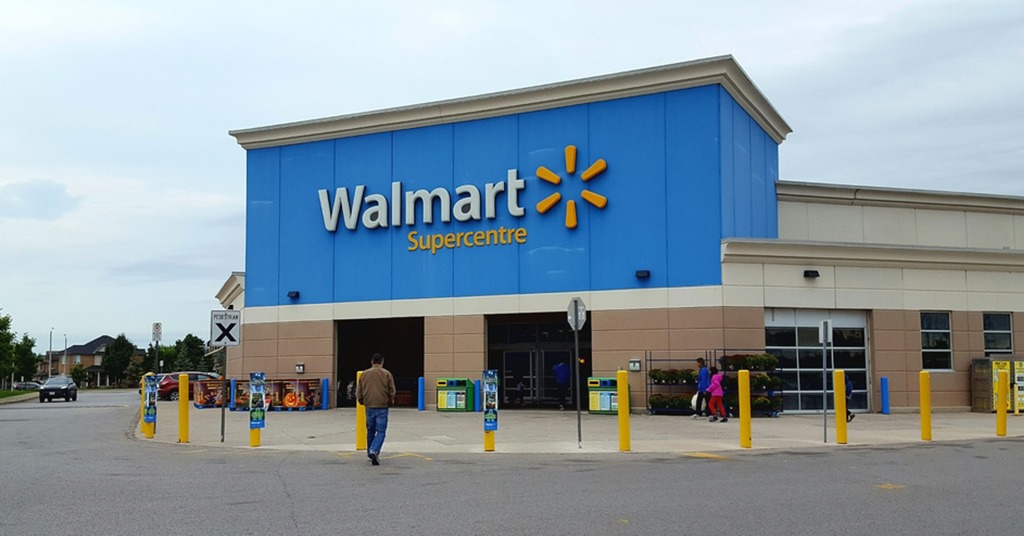 Walmart is the largest retail chain in the world, which includes more than ten thousand stores. Customers can purchase both food and household goods in those branches. Walmart is America’s absolute leader when it comes to retail. And all this happened thanks to the legendary Sam Walton, who is the creator of the Wal-Mart network.

So, as you can tell, today PaySpace Magazine would like to talk about Walmart. However, we would like to focus not only on the history of the company, but also on the advanced tech solutions of the retail giant.

Wal-Mart was founded on July 2, 1962 in Rogers, Arkansas (USA) by Sam Moore Walton. However, the concept goes back to 1945, when Sam acquired his first store as a franchise from the Ben Franklin network. By the end of the 1950s, he and his brother James Lawrence Walton owned 9 stores of this network. He proposed to the owners of the network the idea of opening large shopping centers in small cities with prices close to wholesale levels. The owners of the network rejected that idea, so Sam founded his own network in 1962, and called it Wal-Mart Discount City.

Walton decided to open a large supermarket in a small town on the outskirts, and it was a fresh and bright idea. The fact is that large shops were available only in large cities (and usually located in city centres). But both land and labour cost much there. Small cities were not even considered as a platform for business by major market players. 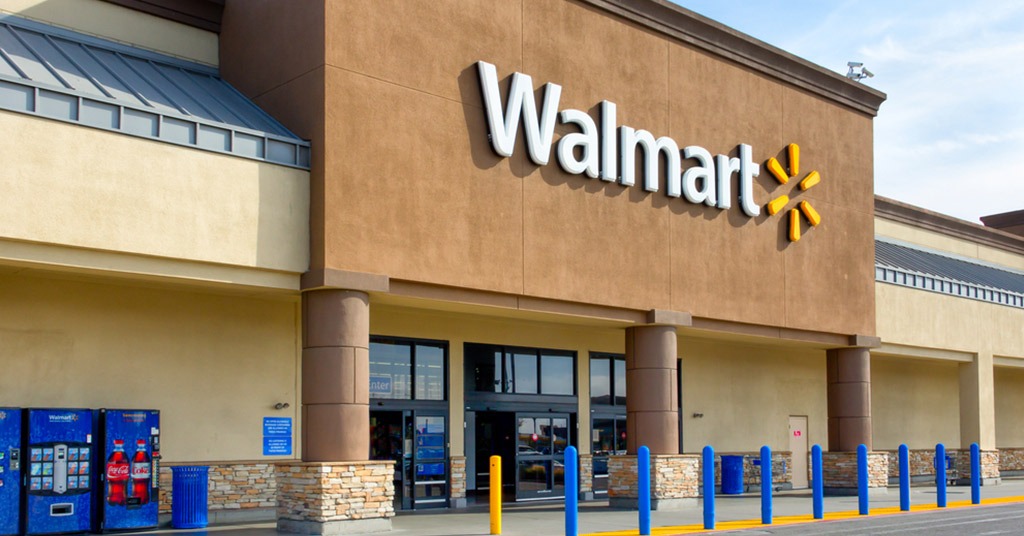 In 1990, Walmart became the largest US retailer. Source: shutterstock.com

So, the outskirts of Rogers became the platform for the first “Walton’s Five And Dime” (that was what it was called back then) supermarket. Locals liked this supermarket because it was as big as the supermarkets in large cities, but the prices were much lower and there was a warm, almost family atmosphere.

After a while, Sam decided to rename “Walton’s Five And Dime”, so the new name was Wal-Mart. Sam Walton always talked with his subordinates and asked them for advice on improving store performance. For example, the idea of allowing customers to take shopping carts directly to the car was given to Walton by a mover of one of the store’s warehouses, while the idea of free parking for visitors was given to him by one of the clerks.

In 1990, Walmart became the largest US retailer and continued to expand rapidly. 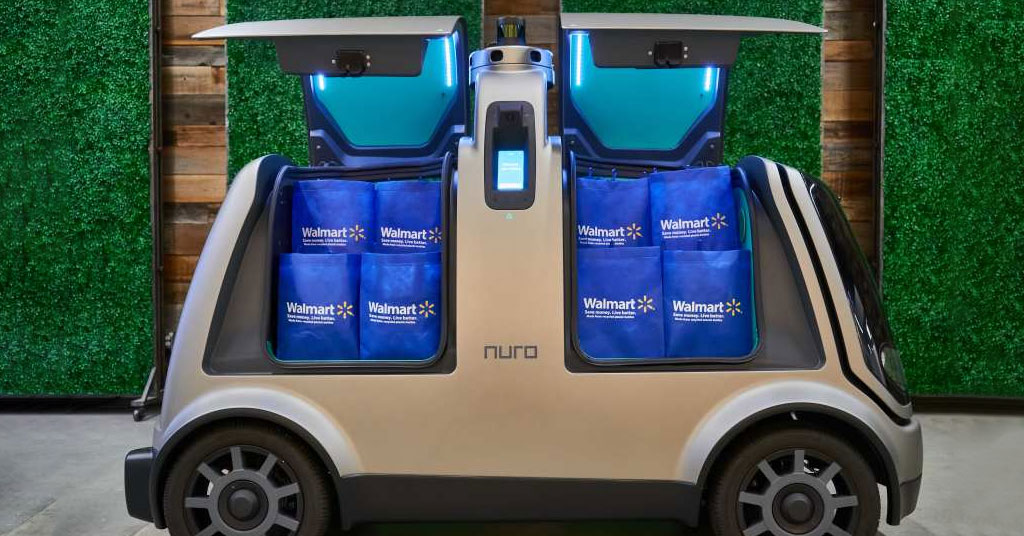 Walmart found a way to solve the “last-mile delivery” problem. Early this summer, Walmart announced InHome Delivery, which is the service that delivers products straight to customers’ fridges (say hello to Amazon Key). The company finally implemented the idea this fall (October, to be precise). During the first (trial) stage, the project was launched in three cities —Kansas City (Missouri and Kansas), Pittsburgh, and Vero Beach. Thus the service would be available for over 1M customers.

The couriers would be able to enter a home (apparently, with the authorisation of the house owner) and put the groceries in a fridge. Customers can observe the process live due to cameras on the couriers’ chests. Walmart promised to give this kind of job only to those who had been working in the company for at least one year.

Now it’s time to reveal technical issues. On the day of delivery, the courier uses a one-time code to enter the buyer’s house. Walmart also added courier profiles with personal information to the site in order to ensure that customers are not afraid to accept delivery in this way.

Walmart’s competitor, Amazon, delivers groceries to car trunks, garages, or doorsteps. Thus, delivery directly to the refrigerator can be considered as something new. 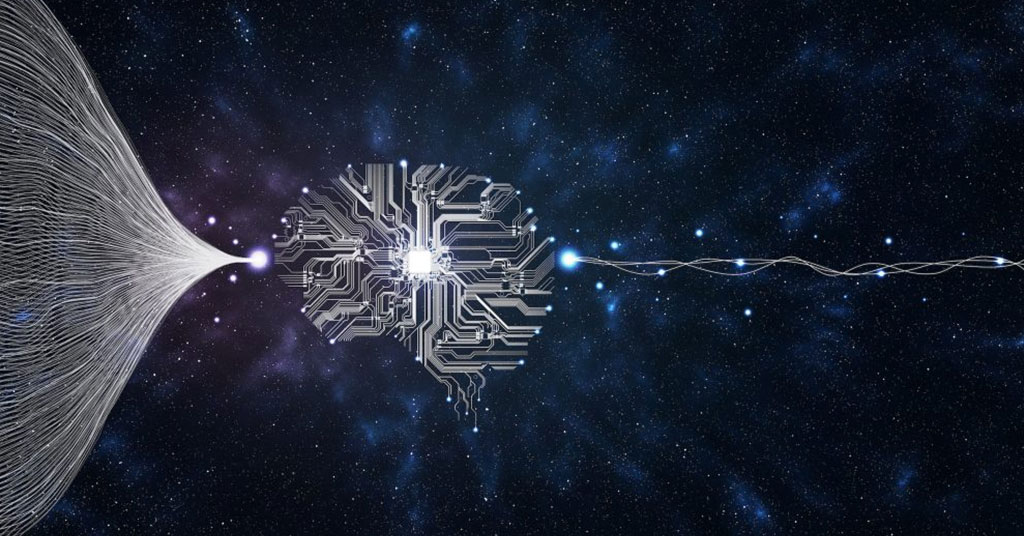 Walmart intends to install an AI-powered system in its stores that will prevent theft. Source: alizila.com

Walmart intends to install an AI-powered system in its stores that will prevent theft. The company will place surveillance cameras with an artificial intelligence system in a thousand of its stores in the United States. The Irish company Everseen is the developer of the system, which is called Missed Scan Detection.

A feature of the innovation is the fact that the cameras will be powered by artificial intelligence, which will monitor the cash registers (both with cashiers and self-service stations). If the system notices a malicious action (for example, an attempt to avoid scanning an item), or any kind of mistake (a bar code mismatch, a scanner error, etc), personnel will be called.

There is no surprise that Walmart has decided to solve the issue, because losses due to theft and scanner errors have reached over $4B per year. 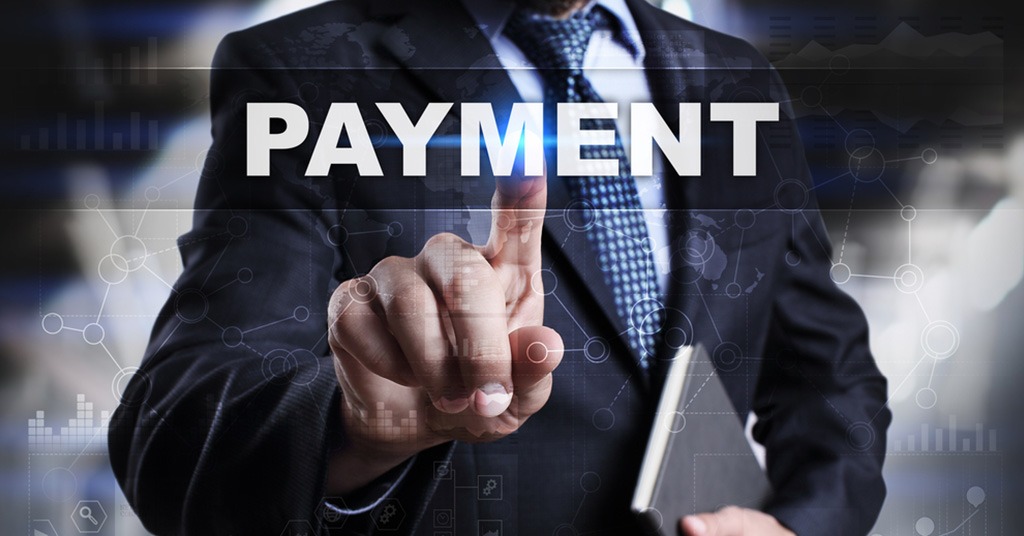 The company launched its own mobile payment system. Source: shutterstock.com

Walmart has also launched its money transfer system. The system allows sending money to clients’ friends and family. It is easy to use this system: all you have to do is to go to the nearest Walmart and find a customer service desk or the MoneyCenter. As an alternative, you can use Walmart App, or online desktop/browser (if you prefer to finalise the process online). So, here’s how you can use Walmart2Walmart, Walmart2World, or MoneyGram in order to send money to over 200 countries all over the US.