Kremlin propaganda is preparing to use deterrent forces

As a plan of quick attack and seizing of Ukrainian territory approved by Putin personally has failed, Kremlin started preparing to use the so-called deterrent forces. Probably Putin is convinced he is in superior position due to 2 factors.

The first one is an illusion of being surrounded by enemies which was successfully ‘installed’ into Russian public opinion. Second factor is his conviction that the whole world must be scared by his threat to use a wide assortment of weapons – from mine traps to cluster bombs. 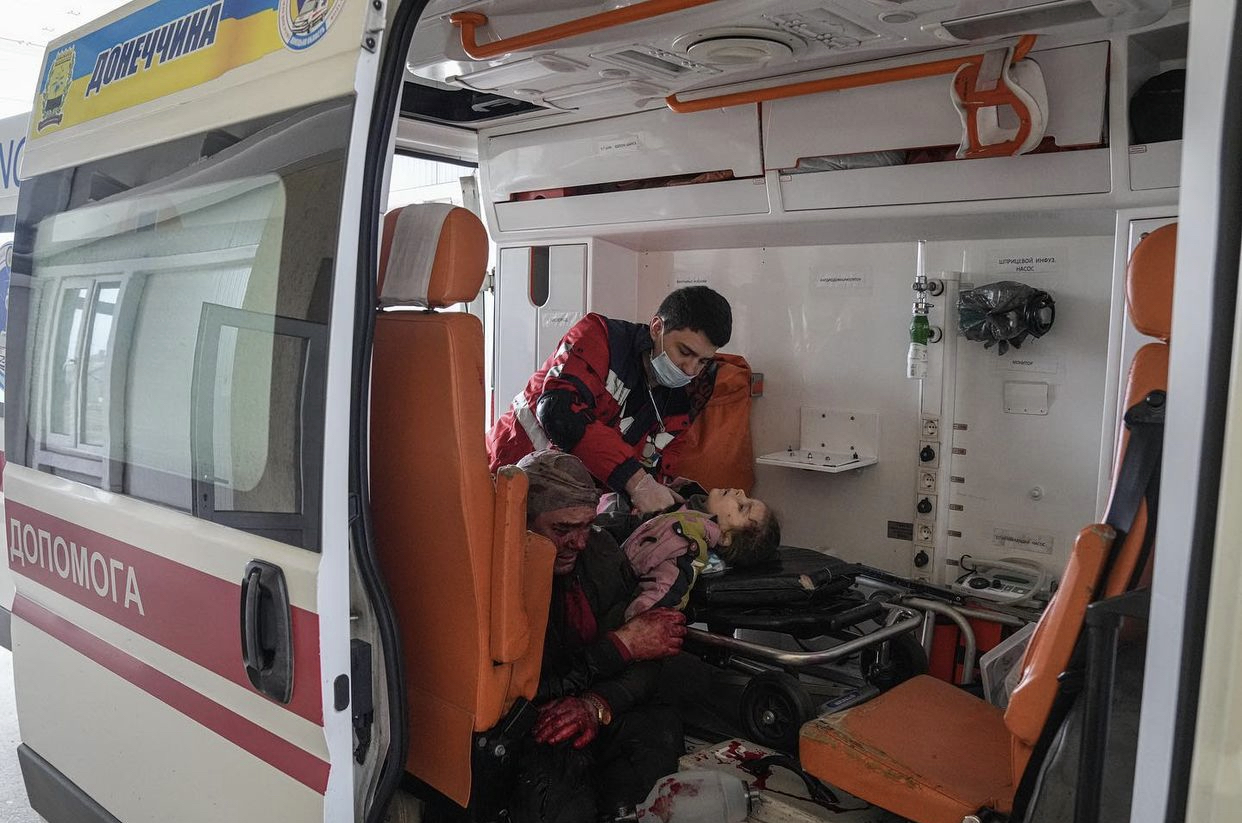 Attacking Ukraine appeared to become Kremlin fatal mistake. Three days of intense battles resulted in the most terrific human and material losses Russia has experienced since Soviet Union collapse. Censure was urgently put in place and any information about losses among Russian militaries is completely hidden despite about 5000 soldiers already gone west. 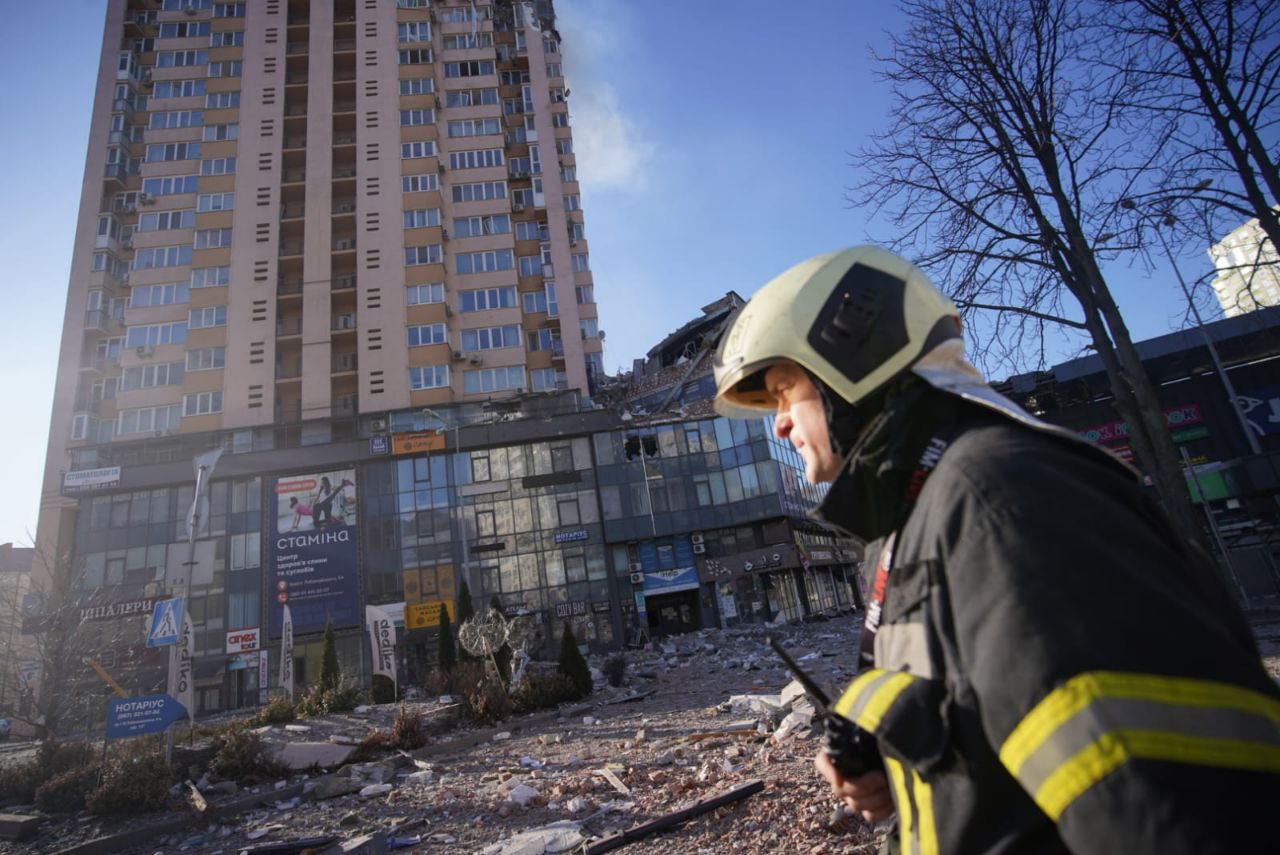 Social media as well as messengers will be blocked soon. Russia is already recognized to be international terrorist and murderer being blamed for killing civilians besides children. Sanctions were urgently introduced. Already approved SWIFT cut-off can break down the Russian economy rapidly. 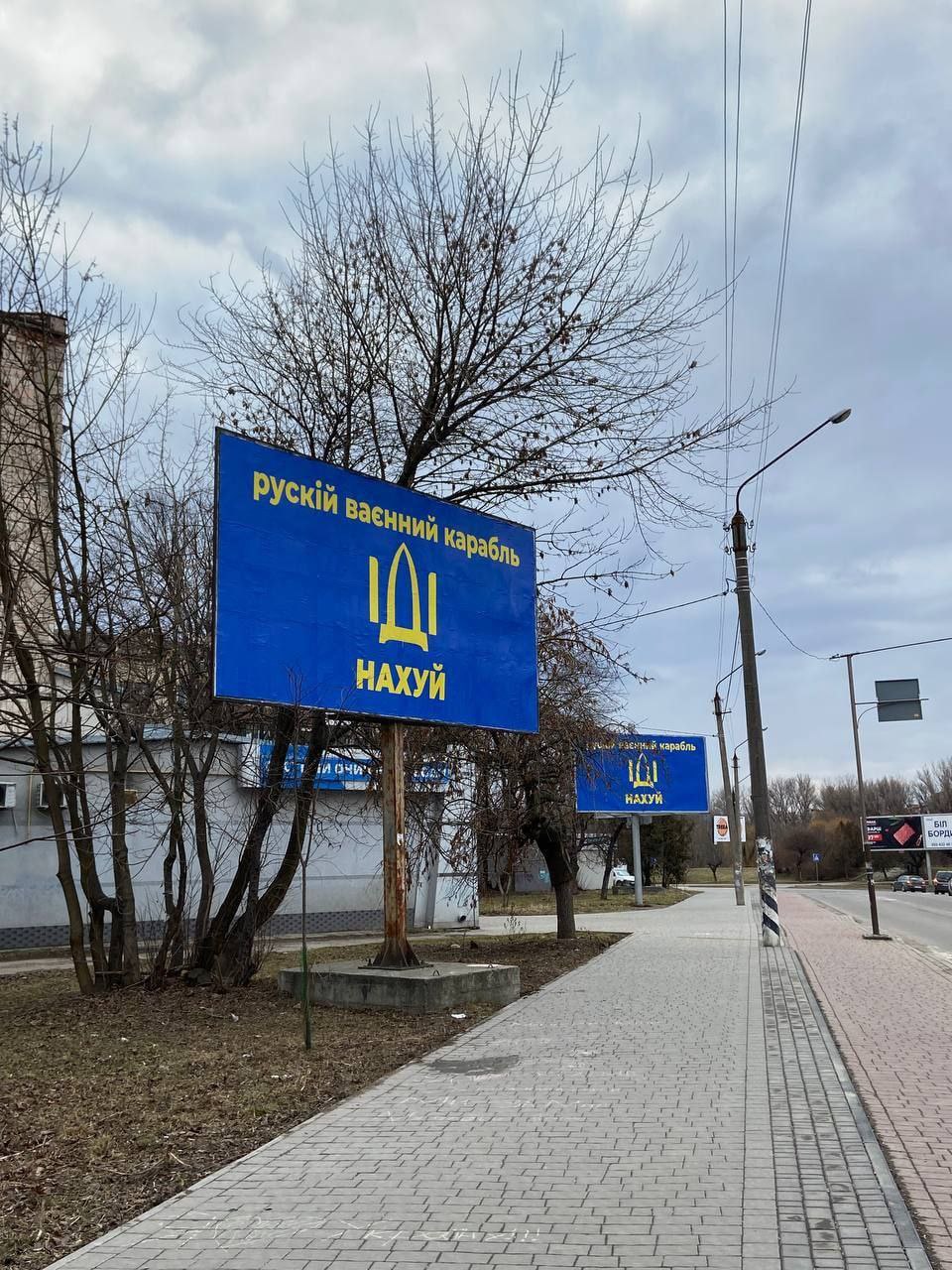 Therefore Kremlin has decided to use ‘dirty war’ tactics. Civil infrastructure is being ruined, residential buildings are being shelled and gas pipelines are being exploded as well as oil depots and grain elevators. On top of enormous human & material losses Russia is giving rise to man-made catastrophe in Ukraine.

Photos you need to look at demonstrate the devastation of residential buildings and civil infrastructure in Ukraine caused by Russian high-precision weapons. 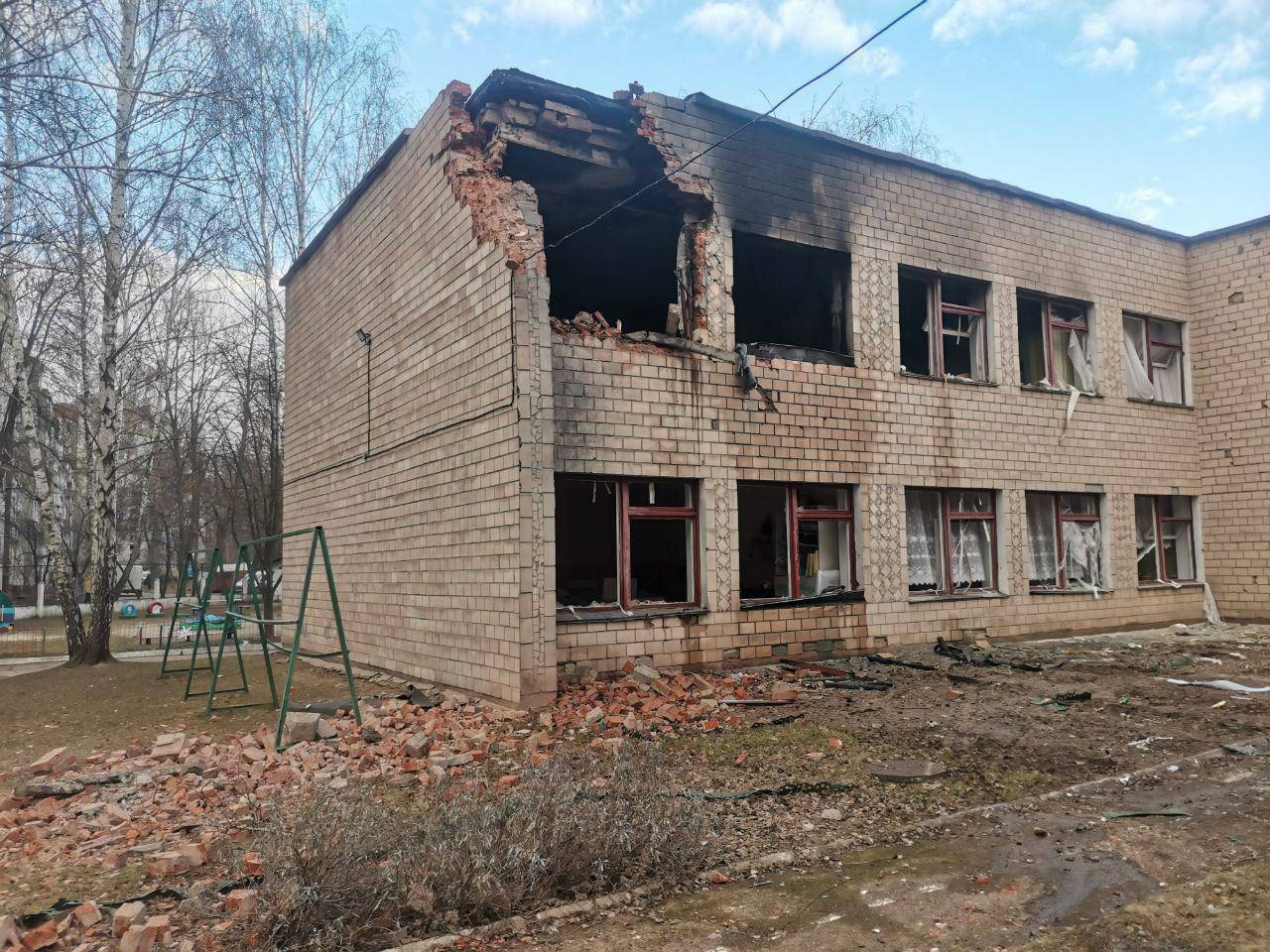 The whole world must see true evidence of horrific inhuman Kremlin crimes in Ukraine to realize the scale of this tragedy. Tragedy which is unfolding just in front of you and indirectly may lead to the world’s involvement in an annihilation war. 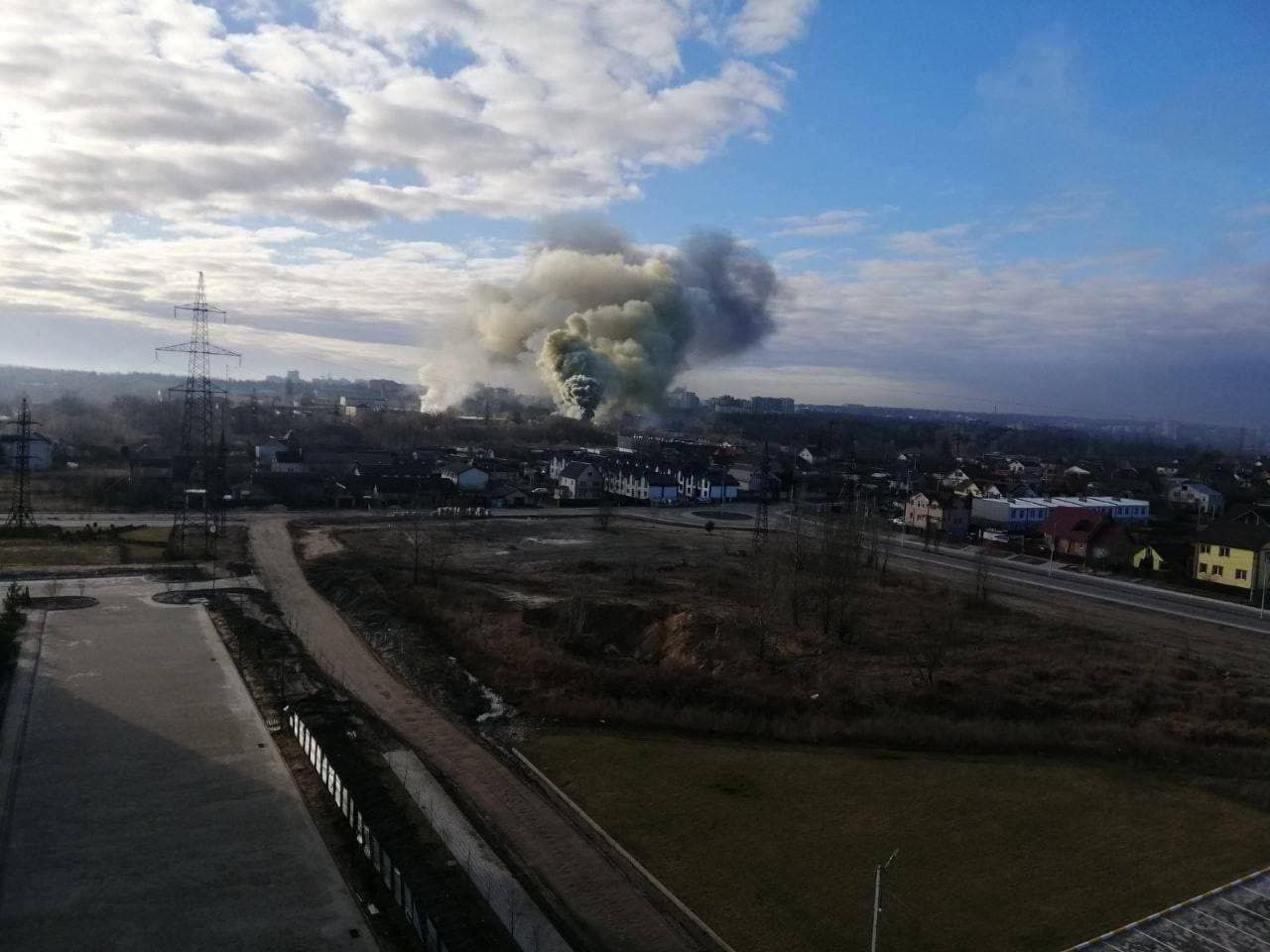