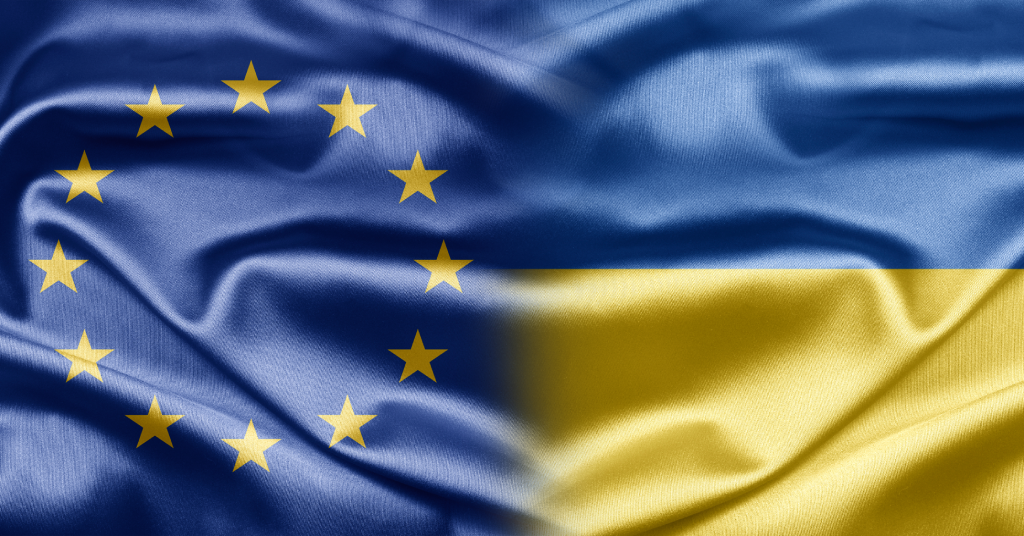 With the ongoing invasion of Ukraine by Russia, the European Union has reinstated that Ukraine belongs to the EU, according to Politico.

The European Union has a process with Ukraine such as consolidating the Ukraine market into the single market. The European Union also plans on providing arms and other aid worth £500 million to the Ukrainian military to aid it to fight Russia’s invasion.

Kyiv’s growing ties to the West are likely to stir anger in Moscow, where Russia’s president, Vladimir Putin claims is a historical oneness between the two countries.

However, adding new countries to the EU is determined by established member nations. Sometimes, the member nations don’t always conform to the commission’s views. They have banned accession talks in bilateral conflicts with candidates. Currently, Ukraine is not an official candidate for the accession talks.

Ukrainian and Russian peace negotiators have assented to meet close to the Belarus border as the invasion enters the fifth day.