Home > Tech > 7,000 locations across the US to accept Alipay by April

7,000 locations across the US to accept Alipay by April

Walgreens is adding Alipay to 7,000 stores 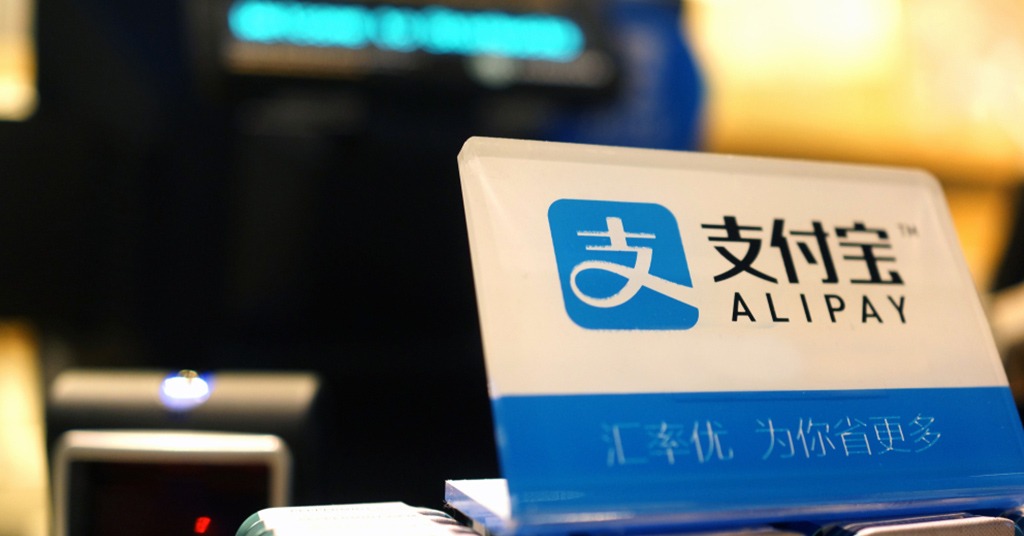 7,000 locations across the US to accept Alipay by April. Source:  shutterstock.com

Chinese consumers visiting the US can now use Alipay at Walgreens, one of the largest drugstore chains in the country.

Alipay users can shop at 3,000 locations in major cities such as New York, San Francisco and Las Vegas. The number is expected to reach 7,000 by April. Walgreens operates about 9,560 drugstores in all 50 US states, Washington, D.C., and other US territories.

About 4 million users of the mobile-payments app are in the US annually, according to Alipay, which is owned by Alibaba Group affiliate Ant Financial. The service offers them a quick and easy way to pay for goods while overseas, one that is already ubiquitous in China and lacks the higher foreign-transaction fees typical of credit cards.

In September, parent company Walgreens Boots Alliance made its first move into China’s consumer market by launching a flagship store on Alibaba Group’s dedicated cross-border e-commerce platform, Tmall Global. The direct-to-consumer channel added to a wholesale and retail pharmacy business that WBA had already been operating in China.