Apple to Release a Mixed-Reality Headset

In 2023, Apple will focus its main forces and resources on creating a fundamentally new device. 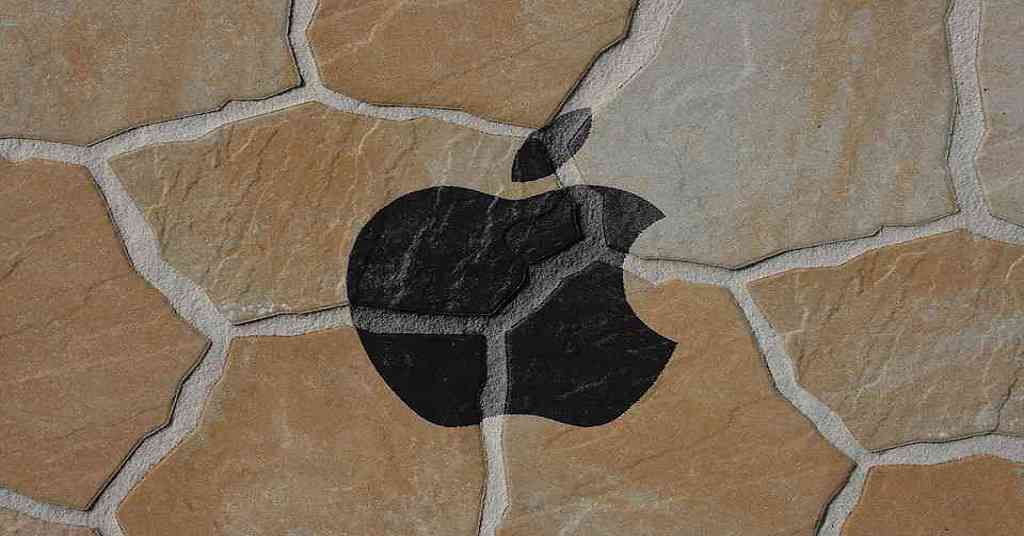 The new gadget can take the form of standard ski goggles. This data is contained in The Information report. The gadget will consist of several cameras. Using these devices will allow to track the user’s movement in real-time. Also, the cameras will collect information about everything that happens at the location of the owner of the gadget.

Over the past few years, Apple CEO Tim Cook has repeatedly stated that augmented reality is a perspective technology. He also said that the capabilities of AR will gradually expand. Tim Cook stated that this technology is critically important for the future of Apple.

Mixed reality is a combined technology. This solution combines augmented and virtual reality. There is no information about the potential ways of using the new gadget and the algorithm of its functioning. Apple classifies this data, and media representatives have not yet been able to obtain it through unofficial channels.

There is information that Apple plans to announce a new gadget during the inaugural speech at the company’s Worldwide Developers Conference in June. The brand can name a new brainchild Reality Pro. The company developers are already working on creating a mobile application for the gadget. The new operating system for the mixed reality headset may be called xrOS.

WWDC is the right place to announce a fundamentally new product. Developers who create third-party apps for iPhone, iPad, Mac, Apple TV, and Apple Watch are paying attention to this event.

The availability of popular apps and games for Apple’s new gadget will be crucial for its success among consumers in the long run.