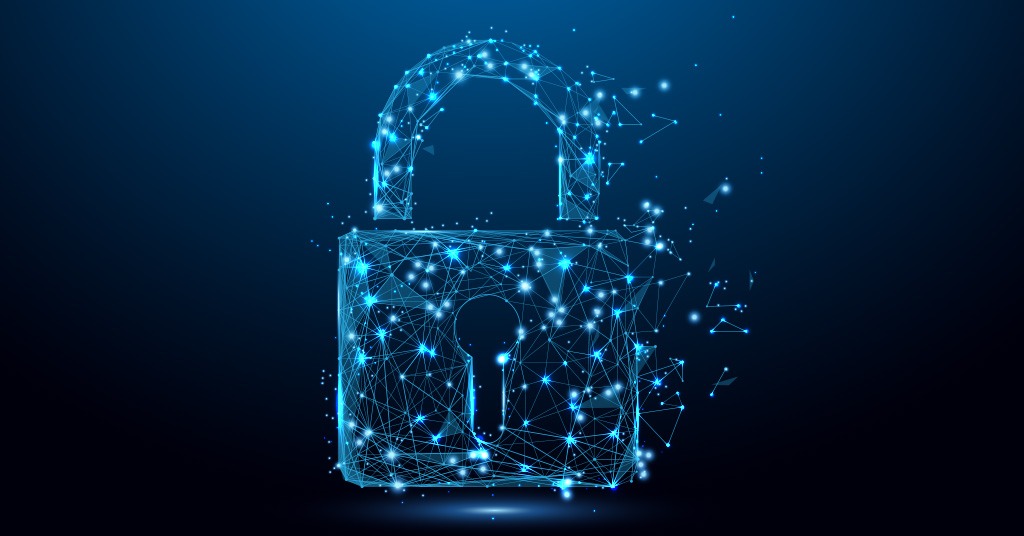 RazorSecure announced to rise £2.6 million to support its international expansion. The rail and aviation sectors are the company’s primary customers, however, RazorSecure aims to serve a broader market. It considers the automotive and shipping industries in the UK and worldwide as the next steps.

RazorSecure plans to use the funding to enter new sectors and to boost its team from 12 to 27 people to deliver its strategy.

Since its launch in 2015, RazorSecure has worked with numerous transport operators and system suppliers to protect their brand reputation and their systems from cyberattacks. RazorSecure’s software uses AI to detect how a system operates typically and then identifies any deviation from it as a possible threat.

The RazorSecure solution doesn’t require a permanent connection to the internet, which is critical in transport systems.

The world is waking up to the vulnerability of transport systems to cybercrime. Since May 2018, the European NIS Directive requires transport organizations to ensure active intrusion protection against cyber risks. Vulnerabilities exist in the most unlikely places throughout a network, and a transport network with many moving vehicles is particularly challenging to protect. Attacks on 'non-critical' networks such as entertainment systems or passenger Wi-Fi seem relatively harmless but can be a gateway for hackers to ‘critical’ safety systems
Alex Cowan, Founder, RazorSecure