Home > Tech > Digital tax: what is it and how it works

Digital tax: what is it and how it works 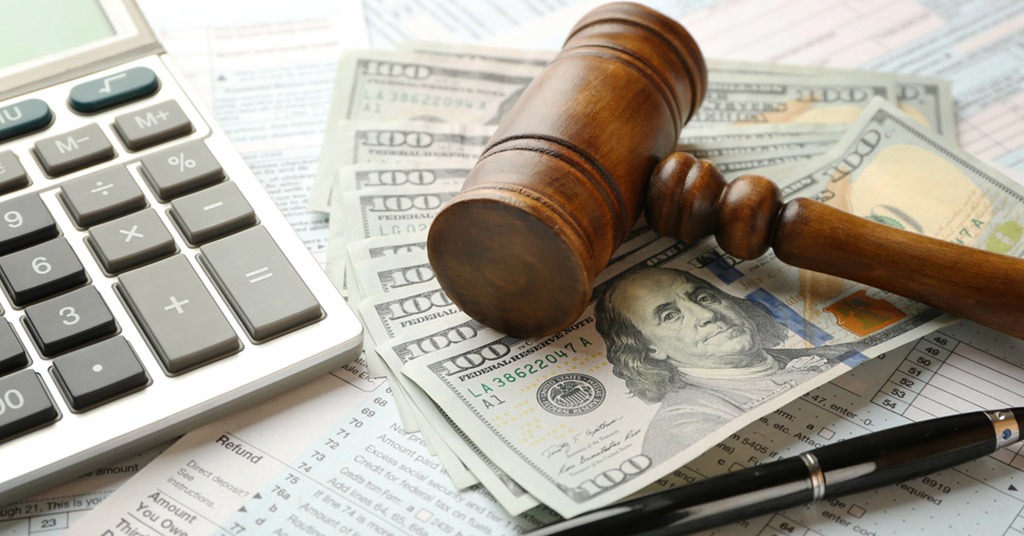 Digital tax: what is it and how it works. Source: shutterstock.com

The world economies are quickly moving from physical assets to digital ones. Online transactions, e-commerce, cryptocurrencies, and now digital taxation. From this article, you’ll find out what that is, which countries have implemented it, and what the pros & cons of taxing the digital economy are.

This March the EU policymakers intensely debated about the introduction of a single EU-wide system of digital taxes. However, they had some disagreements and failed to achieve a general solution. Meanwhile, tax experts have drawn attention to the need for international collaboration on this issue. There is an ongoing OECD’s/G20’s BEPS Project which aims to standardize taxation of digital services across the world’s 34 richest nations. Yet, no consensus has been reached on any of the proposals so far.

Digital tax is a tax applied to digital business activities. Those include both digital-only brands which deal with virtual commodities and the services traditional market players use while transforming their businesses with digital technologies. Some examples are social media companies, collaborative platforms, and online content providers. Digital goods include downloaded software, website applications, and digital assets (ebooks, image files, audio clips/audio files, movies or digital video)

Today, people spend more money online and via mobile transactions than ever before. That has shifted business emphasis to digital sources of revenue and digital channels. The growth of the digital economy has drawn the attention of state authorities to digital products and services. In particular, numerous controversies have arisen regarding tax regulations.

The developed nations are struggling with designing a proper tax system to capture innovative business models where companies can operate without a physical presence and to tax new realities of digital value creation. Global digitalization has not only driven companies to seek new competitive advantages in the digital space but also has given them more opportunities to avoid taxation.

The OECD previously estimated that governments worldwide are missing out on 4-10% of global corporate income tax revenue every year, or $100–$240 billion.

According to more recent data from Euractiv, based on tax havens’ statistics such as Bermuda or Ireland, around 40% of multinational companies’ profits avoid taxation. The EU is thus deprived of 20% of its income from companies.

European leaders started discussing the issue in 2013. At that time their concerns revolved over how a number of high-profile international companies such as Amazon, Google, or Apple have managed to pay so little tax on their vast sales revenues generated in Europe.

While international solutions are still not agreed upon, individual countries have developed their own digital tax policies.

Recently, Australia has introduced new requirements to cross-border supplies of digital products, so that more businesses have to pay a 10% Goods and Services Tax (GST) from 1 July 2017.

The digital and e-commerce companies that meet the registration turnover threshold of A$75,000 are required to register for GST.

Belarus applies 20% VAT to all digital goods and services sold to consumers in the country.

There’s no sales threshold, so every foreign business is expected to register for VAT, then collect and remit taxes according to the local guidelines.

At the moment, large digital companies pay less than 10% tax in the EU, whereas traditional businesses pay an effective rate above 23%.

Therefore, the government unveiled a proposal for a new tax on digital giants. The 3% revenue tax — known informally as the “GAFA” tax after the initials for Google, Apple, Facebook and Amazon — would apply to tech companies that sell digital products from third parties, traffic in user data or sell digital advertising, and that have global annual revenues above €750 million ($848 million) and French revenues above €25 million.

That covers around 30 companies. The economy ministry hopes to raise some €500 million a year through the new measure.

In January 2019 the Spanish government approved a draft law that taxes large online tech companies such as Amazon, Google and Facebook 3% of their digital revenues.

The tax would apply to companies with annual global revenues of over €700 million and €3 million in Spain. The lawmakers expect it will result in the state receiving some €1.2 billion each year.

In the USA, there are no unified law policies regarding the issue. Therefore, digital taxation varies from state to state.

27 states tax digital products while the other 23 states do not. The tax rate varies from 1% to 7%, depending upon the state and the type of digital goods. Alaska, Delaware, Montana, New Hampshire, and Oregon do not have a retail sales tax at all.

At the same time, the 2018 Supreme Court’s Wayfair ruling suggested that internet retailers can be obliged to collect sales taxes even in states where they have no physical presence. It is the first step towards acknowledging that enormous online sales taking place inside the country are often tax-free. The country is moving towards updating some archaistic tax laws that do not keep up with the digital economy.

Nevertheless, the US government fervently opposes France’s proposed tax on digital companies, which it says is highly discriminatory against U.S. business entities. US officials believe it’s not fair for the companies to be subject to taxes at the location of their clients.

As you can see, nations all over the world disagree on whether digital products and services must be included in the taxation systems and argue on the terms of their taxation.

Before developing common EU legislation on digital taxes, the European Commission should consider all advantages and disadvantages.

The most significant of them, according to the Deutsche Bank research, are:

➕ Large, cross-border digital companies will be also taxed in countries where they serve numerous customers, but do not have a permanent establishment. They won’t be able to avoid taxation by shifting their offices to low-tax countries.
➕ If profit shifts are prevented by law, the EU will stop losing almost 20% of its (theoretical) corporate tax intake.
➕ Today companies can use the internet and online platforms to do business abroad without running a permanent establishment in other countries. Under current law, they do not pay any taxes on the profits they generate abroad.
➕ If goods and services are offered from a foreign country that sets comparatively low tax rates, a country not only loses tax revenues, but also witnesses (additional) competitive pressure on domestic providers. Digital taxation aims to level the field for both domestic and foreign market players.
➕ Many digital business models are based on fundamentally new value creation processes, which are not taxed adequately (and, above all, not in the proper countries) under the current rules.
➕ The new rules are supposed to create a coherent international tax system, to improve transparency, to provide more certainty for businesses that do not take aggressive positions, and to secure national tax revenues.

➖ Levying a tax on gross revenues instead of profits is problematic.
➖ It may negatively affect the trade relationship with the US.
➖ A digital tax may be harmful to start-up companies during their initial expansion phase.
➖ The shift from the country-of-establishment principle to the country-of-destination principle of international tax law poses a significant risk of double taxation.
➖ Platform or broker service providers might pass on part of this tax to end-users and/or to sellers. This will scale down their affordability and popularity.
➖ Low taxation on digital business activities is a part of the government initiative to stimulate innovation development. Higher taxes might hinder global economic and technological progress.
➖ Compliance with new transparency guidelines will incur a lot of additional costs on businesses.