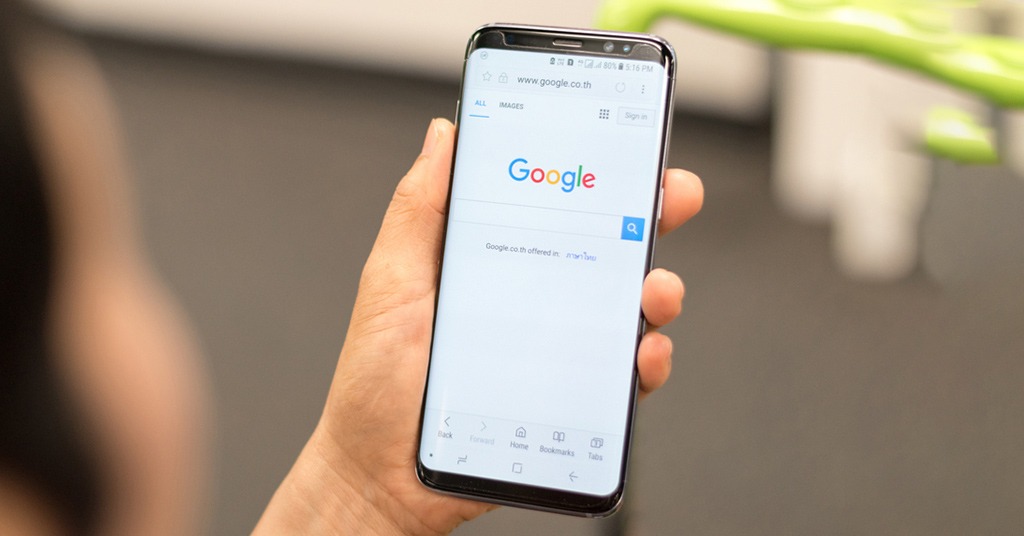 Following the changes Google made to comply with the European Commission’s ruling last year, the company will start presenting new screens to Android users in Europe with an option to download search apps and browsers.

People have always been able to customize their Android devices to suit their preferences. That includes personalizing the design, installing any apps they want and choosing which services to use as defaults in apps like Google Chrome
Paul Gennai, Product Management Director, Google

These new screens will be displayed the first time a user opens Google Play after receiving an upcoming update. Two screens will surface: one for search apps and another for browsers, each containing a total of five apps, including any that are already installed. Apps that are not already installed on the device will be included based on their popularity and shown in a random order. 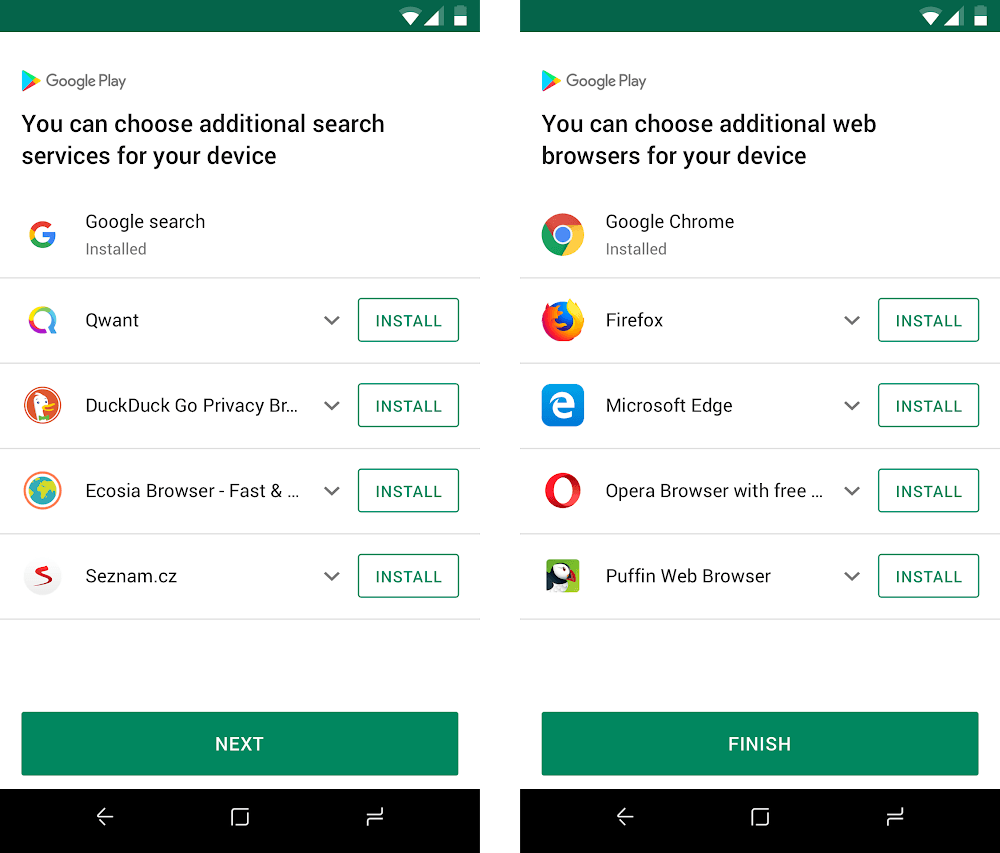 An illustration of how the screens will look. The apps shown will vary by country. Source: storage.googleapis.com

Users can tap to install as many apps as they want. If an additional search app or browser is installed, the user will be shown an additional screen with instructions on how to set up the new app (e.g., placing app icons and widgets or setting defaults). Where a user downloads a search app from the screen, they’ll be asked whether they want to change Chrome’s default search engine the next time they open Chrome.

These changes are being made in response to feedback from the European Commission.