The company will cease enforcing current non-compete clauses across the U.S. 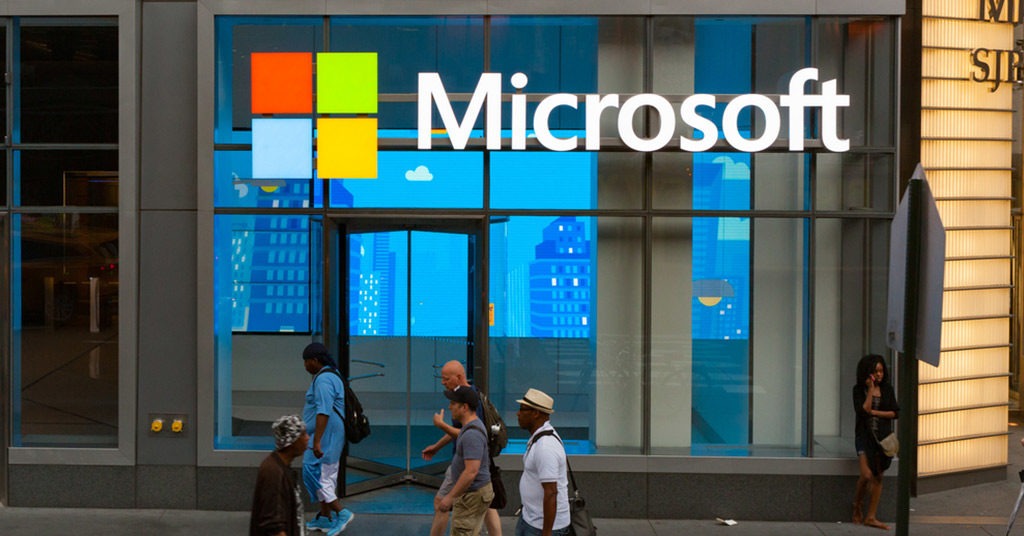 Microsoft commits to a civil rights audit of its workforce policies in 2023. Source: shutterstock.com

According to Reuters, The new requirements provide for enforcement of non-compete clauses that would not apply to the company’s most senior leadership.

Microsoft commits an official report will be formed and the audit policy will be carried by a third party in the short view. The illustrious corporation has its plans for the introduction of a stable salary range, at least by the mid-winter of 2023.

The company also would no longer include confidentiality language in its U.S. settlement and separation agreements that prohibits workers from disclosing conduct they perceive as illegal.

In light of this, Microsoft will not oppose attempts by its workers to unionize. It can be deemed as a sign of increased sensitivity by the technology sector, which has been bone-idle regarding the current situation.

We’ve reported that Apple is bringing to the table a new BNPL payment solution.