Microsoft Considers $10B Investment into OpenAI

If Microsoft investment takes place, OpenAI – the startup behind the ChatGPT chatbot – will be valued at $29 billion 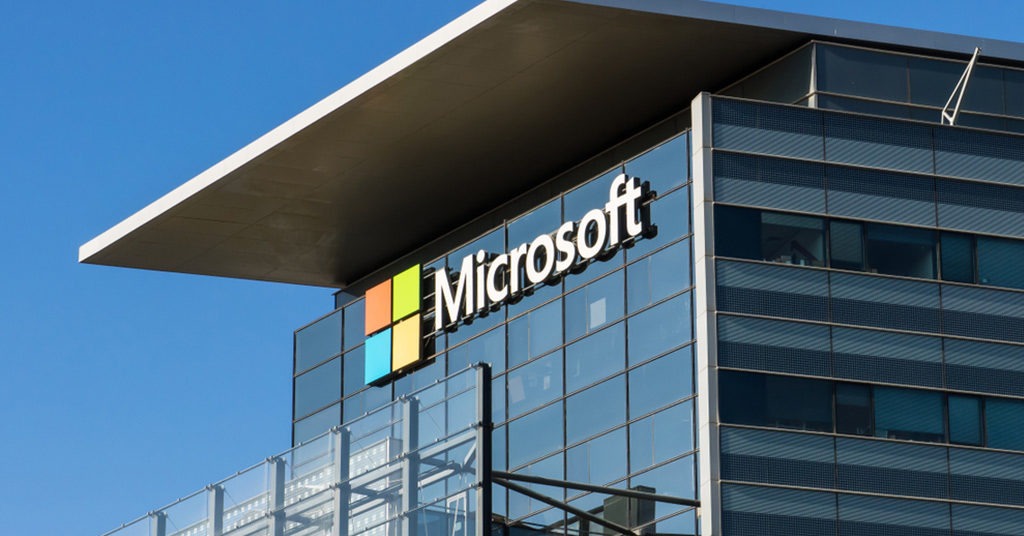 According to Semafor, Microsoft is eyeing an additional $10 billion investment into the ChatGPT developer – OpenAI. That would raise the startup’s current valuation from about $20 billion to $29 billion.

In 2019, Microsoft already invested $1 billion into OpenAI. At that time, Microsoft has also become OpenAI’s exclusive cloud provider. The two companies also partnered to develop a hardware and software platform within Microsoft Azure which would scale to AGI.

Although the exact details of the new deal discussed are unknown, reportedly, Microsoft is proposing to get 75% of OpenAI’s profits until it recovers its investment. After that, Microsoft aims to get a 49% stake in the company.

Other investors are expected to own another 49% of the company, while OpenAI’s nonprofit parent would hold the remaining minor stake.

Last Thursday, the Wall Street Journal reported that OpenAI discussed selling existing shares of the company in a tender offer that would value the firm at $29 billion. Potential investments of at least $300 million in share sales are expected from VC firms such as Thrive Capital and Founders Funds.

So far, neither Microsoft nor OpenAI have officially confirmed the given information.

We have recently reported that US educators are blocking the use of ChatGPT on their premises to discourage cheating, while OpenAI develops a solution to help spot AI-generated texts.

CaixaBank to Explore AI Use for Cybersecurity