Microsoft to Acquire a Stake in London Stock Exchange 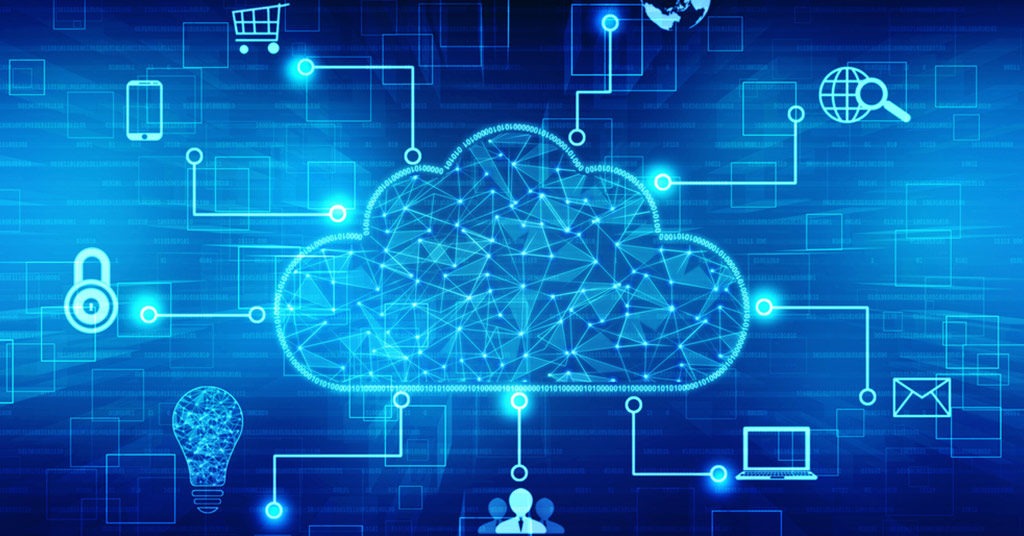 LSEG plans to spend $2.8 billion over the next decade on Microsoft products, mainly its Azure cloud service. Source: shutterstock.com

As reported by the Wall Street Journal, Microsoft will buy the 4% stake in London Stock Exchange Group PLC, now owned by a consortium of Blackstone and Thomson Reuters.

The $2 billion deal reflects not only an advantageous investment opportunity but also growing cooperation between traditional finance and innovative technologies. While Microsoft may provide its cloud computing and conferencing software, the biggest market exchange in Europe can combine the technology with its growing batch of financial data.

“We can enable financial-services institutions around the world to mash up these data sources to make better decisions more effectively and more efficiently than ever before.”
Judson Althoff, Microsoft’s executive vice president and chief commercial officer

As an example of potential new products that may be developed within the new partnership, Mr Althoff asked to imagine a Zoom video call that allows participants to pull up research notes, share documents, and type into a group chat all at once. When Microsoft’s potential allies with the London Stock Exchange databases, financial advisers will be able to do all that on a single screen.

Thus, LSEG plans to spend $2.8 billion over the next decade on Microsoft products, mainly its Azure cloud service. The exchange claims the deal would significantly boost its revenues after 2025. The rise would come from selling more of its existing products via Microsoft apps to a broader customer base. In addition, cooperation can promote better product pricing for the exchange.

Besides, the two companies said they were already building new products together and making joint investments.

Despite the described potential of the amalgamation, blurring boundaries between Big Tech and financial firms have raised monopoly concerns among regulators. Moreover, lawmakers have continuously expressed concern about the over-reliance of financial firms on too few cloud providers. They suggest any maintenance failure or bankruptcy of the provider could cause a huge disruption in the financial markets.