Number of smart home devices to expand by 2025: forecast 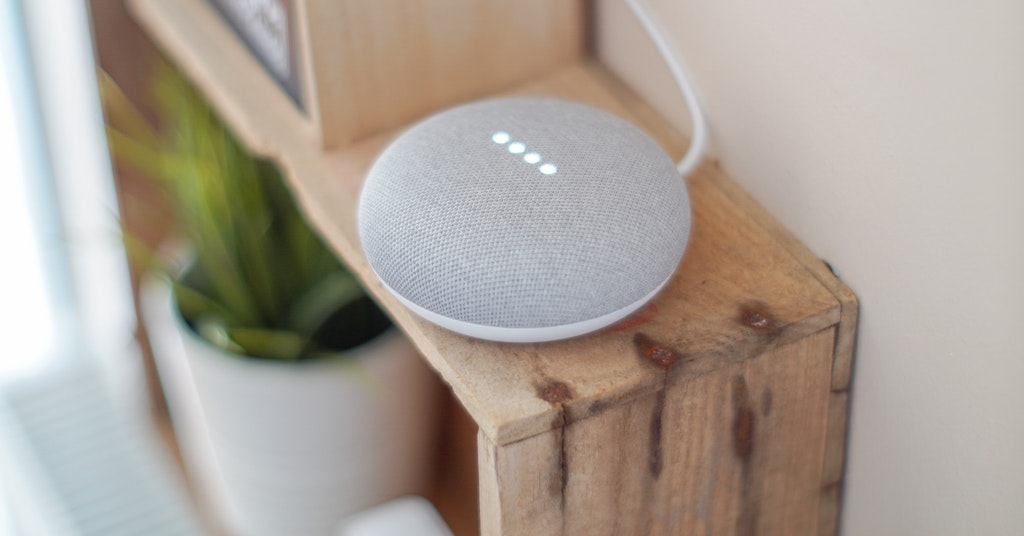 According to Juniper Research, the use of smart home devices will increase by 2025 with an expected 13.5 active devices. This accounts for more than $230 billion in 2025.

Among the most popular devices include gadgets with voice assistant capabilities. These include smart speakers, games consoles, and TVs. The voice assistant features control digital entertainment devices and link them into smart home ecosystems.

Over 50 million households will have a smart home subscription in 2025. Also, 94% of most devices will be individually purchased.

Despite the projected growth, smart home applications will only be used by 11% of households worldwide. Devices such as locks and primary light bulbs will not require constant replacements.

We’ve reported that the current total payment transactions made via smart home devices like Alexa and Google Assistant is going to be almost seven times in 2025 than what it was in 2020.