The special features of Snapcash and its uncertain future 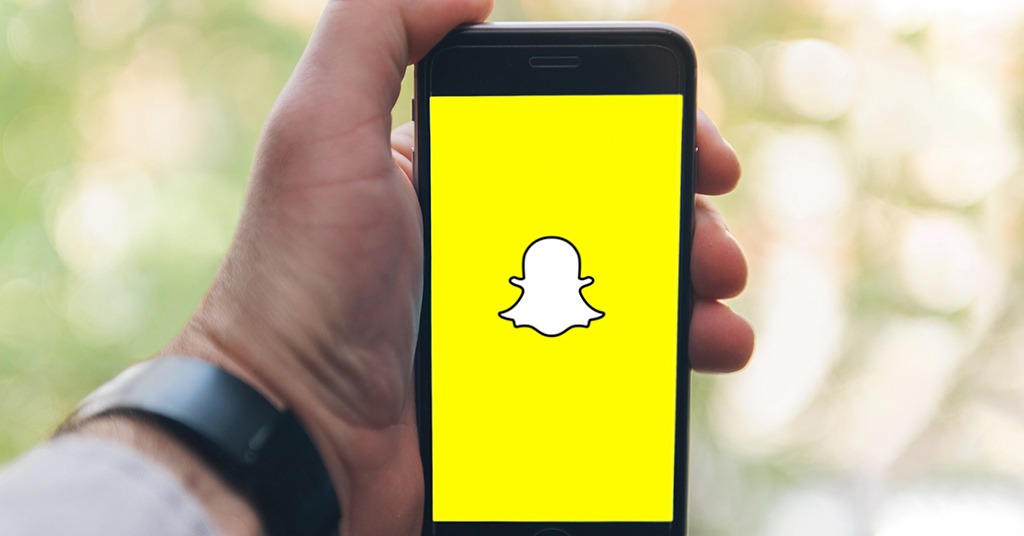 Since the late 2010s new and new social media have been emerging every day. They really pop up like mushrooms, and if you are not in your early 20s (or, apparently, younger), it is hard to keep pace, since staying updated on all social networks and related novelties is not that easy, especially if you don’t use them much.

Today PaySpace Magazine would like to talk about Snapchat, and more specifically about its payment feature called Snapcash.

Snapchat is a mobile application that allows you to share photos, videos, text messages, and pictures with other users. The peculiarity of the service is that a user is able to set a time limit during which the other users can watch a video or photo. When the time limit expires, the file is deleted. No less than 700M of these files are sent daily via Snapchat. The photo messenger was valued at $10B in 2018.

Now, let’s find out why Snapchat is so popular, and what it really can offer. 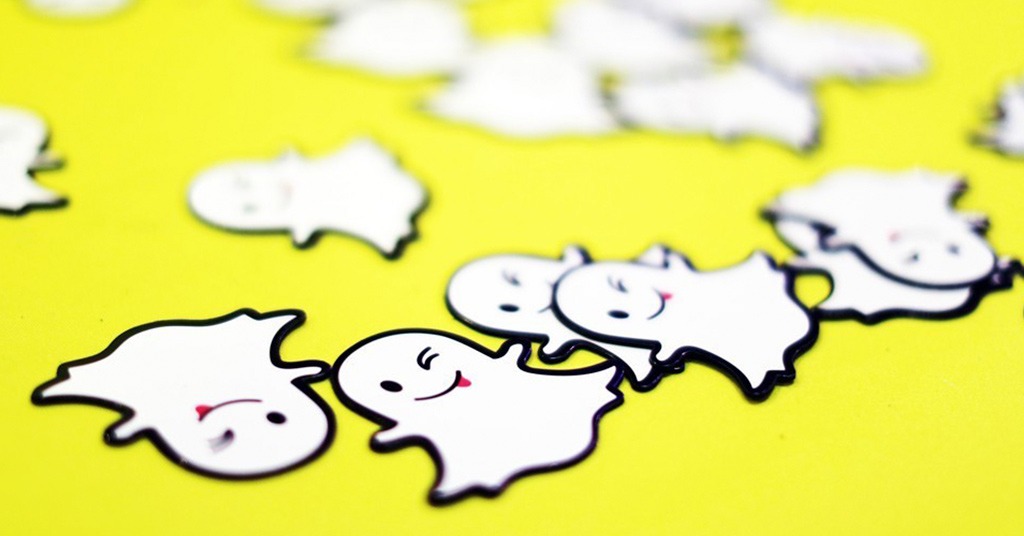 Let’s find out why Snapchat is so popular. Source: flickr.com

The Snapchat messenger beat Twitter by the daily audience number in 2016. Yes, you’ve got it right, Snapchat was used by a bigger audience than Twitter, on a daily basis. Actually, even in 2019, Twitter has 134M daily active users.

According to official statistics, 150M people used the Snapchat service each day (as of 2016). That made the five-year-old (at that time) messaging app more popular than Twitter Inc. by daily active users.

Snapchat has been growing quickly, boosted by its popularity among young people. Moreover, according to Influencer Marketing Hub, the app had 186M daily active users in Q4 2018. Moreover, Q1 of 2019 showed even more incredible number – 191M active daily users.

If you live, let’s say, in Europe, you will be surprised to hear such statistics. You can even say “Come on, none of my friends use it”. You can, but according to statistics, in the first place, it is all about American youth.
More than 60% of Americans aged from 13 to 38 use Snapchat. The app is also popular in Canada, India, and Australia. For now, Europe hasn’t welcomed this messenger service very warmly yet, but who knows, maybe this will happen very soon. Trends change so often (sometimes even overnight).

Let’s continue this conversation. As for me, when I first heard of Snapchat and had not the most exhaustive answer on how it worked, I asked myself, “Why do I need another messenger if I already have WhatsApp, Telegram, Viber, and even WeChat?” Maybe you are asking yourself the same now. 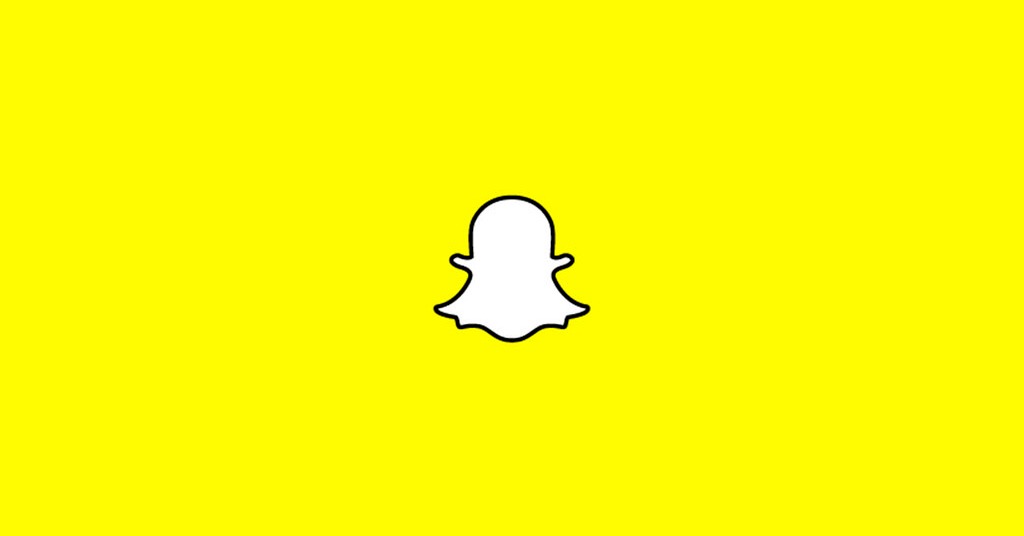 Snapchat is not the kind of messenger people are used to. flickr.com

Snapchat is not the kind of messenger people are used to. The major purpose of Snapchat is photos and short video exchange. That is too much, and I ask once again “For Christ’s sake, you people got Instagram for this!” However, things aren’t that simple. Unlike Instagram, nobody pays attention to “beauty” and the quality of a photo. It is more about instant photo/video exchange. People let you know where they are and how they feel, so it becomes more personal and real (compared to unrealistic beauty of staged Insta pictures). After all, what difference does it make if a photo disappears in a few seconds?

So, what do we have? Users just send self-destructing photos and videos to each other. Is this a real innovation? Actually, it seems to be the right question to ask. Nevertheless, you can add writing on a photo, draw a picture with your finger, or apply a sticker or filter over the image.

One more issue, it seems like you can make a screenshot of a photo you’ve received and celebrate it with a victorious scream “Gotcha”! You can, but the app notifies a sender about screenshots, so the next time a sender will think twice before sending you something personal, which seems to be a reasonable solution.

Photo messenger Snapchat launched the Snapcash service in November 2014, which allowed you to send money to your friends. This was said in an official statement of the company. Initially, the service was available in the United States to persons over 18 only. Furthermore, the company had some trouble with rolling this feature out. 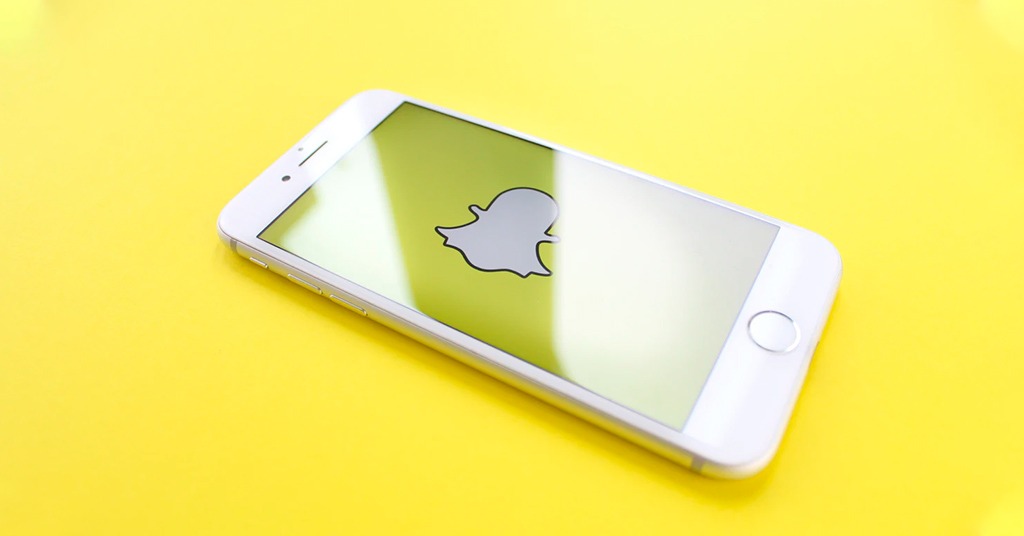 You needed to enter the dollar symbol in the message field, input the required amount, for example, “$30”, and click on the green button that appears in order to use the new feature. Money was sent directly to the bank account of the selected friend. In this case, you first linked your banking card to your account.

The innovation was powered by Square’s solution. Square is a famous money transfer service, led by (ironically) Twitter co-founder Jack Dorsey. All transactions were carried out through Square, and the service also stored all the information about cards.

According to Dow Jones Newswire, Snapchat did not receive any income from the new service, but the company could subsequently monetize the product by selling services and goods through it.

Termination of the service

Initially, Snapcash was intended as a payment service, which could help with, for example, to split bills and whatnot.

However, Snapcash ceased to operate on August 30, 2018. Snapcash did not offer users any unique features, especially given that such applications as Venmo, PayPal, Zelle and Square Cash already existed, and provided a huge number of ways to return money for drinks or Uber to friends and relatives. Perhaps, this was the main reason why Snapcash didn’t manage to become popular enough. Meanwhile, a quick Twitter search for the word “Snapcash” revealed many offers of erotic or ambiguous backhanded content in exchange for payments through this very feature. Most likely, it was safer for Snapchat to simply shut down Snapcash than jeopardize its reputation and explain why it was not used the way it was originally intended.

SEE ALSO: Everything you need to know about Credit Karma