Home > Tech > Two ransomware operators have been detained in Ukraine

Two ransomware operators have been detained in Ukraine

A ransomware gang arrested in Ukraine 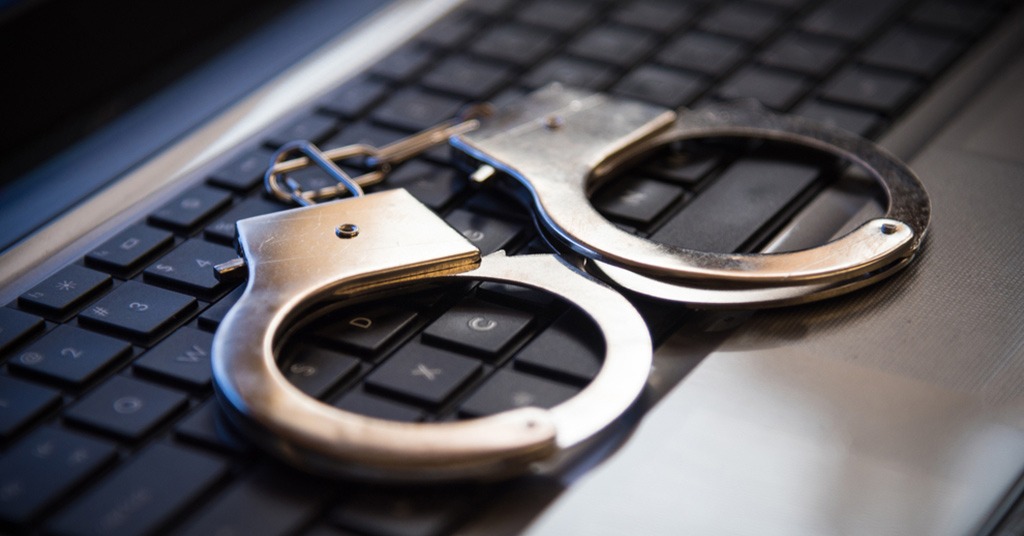 Two ransomware operators have been detained in Ukraine. Source: shutterstock.com

The two, who were arrested on 28 September, are suspected to be engaged in cyberattacks and dictating up to €70 million ransoms. The arrests came out of the global cooperation between the Ukrainian National Police and the United States Federal Bureau of Investigation (FBI), the French National Gendarmerie, Europol and Interpol.

From the strike, 7 properties were searched whereby $375,000 in cash and 2 luxury cars worth €217,000 were seized. $1.3 million assets in cryptocurrencies were also frozen.

The gang is suspected of committing targeted attacks on large industrial organizations in North America and Europe from 2020. The group used malware to steal sensitive data after which they encrypted the data. Once encrypted, they would demand a ransom of millions of euros in exchange for a decryption key. If these demands were not met, they would threaten to leak the info on the Darknet.

In July, the Interpol High-Level Forum on Ransomware reinstated the need for international collaboration to disrupt ransomware, fight terrorism, mafia groups such as ‘Ndrangheta’ and human trafficking.