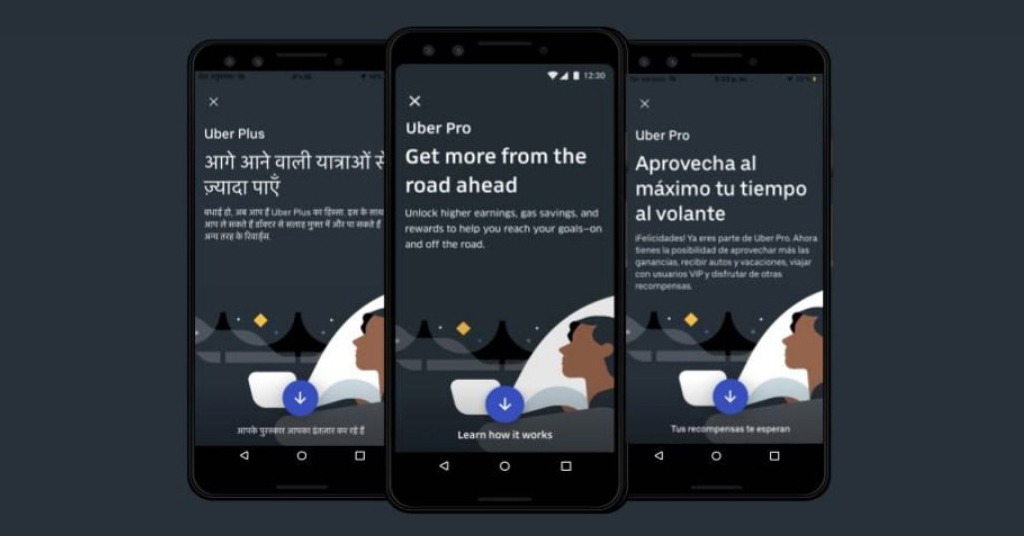 Uber Pro program announced it is going global, launching in India and Mexico with unique program elements tailored to each country.

Uber Pro first launched with rewards built specifically for drivers, based on their feedback. The company did the same for Uber Pro in India (in this country it is named Uber Plus), delivering on what people told they wanted. As a result, eligible Uber Pro drivers in India will receive access to free medical consultations, micro-credit loans, discounts for education and coaching modules that can be passed along to their children, as well as other rewards like faster airport pickups.

Uber is also launching Uber Pro across several cities in Mexico, including Mexico City. Eligible drivers can access higher education through UTEL, which is partnering with Uber to offer discounted study programs. The company is also introducing the first free driver debit card available in Latin America, so everyday spending is rewarded with cash back and no annual fee. Eligible drivers will now also have instant access to earnings through Instant Pay, which they can use to cash out up to five times per day – free of cost. Other rewards include access to Quest promotions, faster airport pickups, 24/7 phone support, visibility into trip duration, etc.

With the program’s expansion to India and Mexico, we’re excited to continue recognizing those that take pride in offering a great trip experience. In doing so, our goal is to help drivers get a step closer to their long-term ambitions, on and off the road.