Home > All materials > ATM Withdrawals Up First in Decade

ATM Withdrawals Up First in Decade 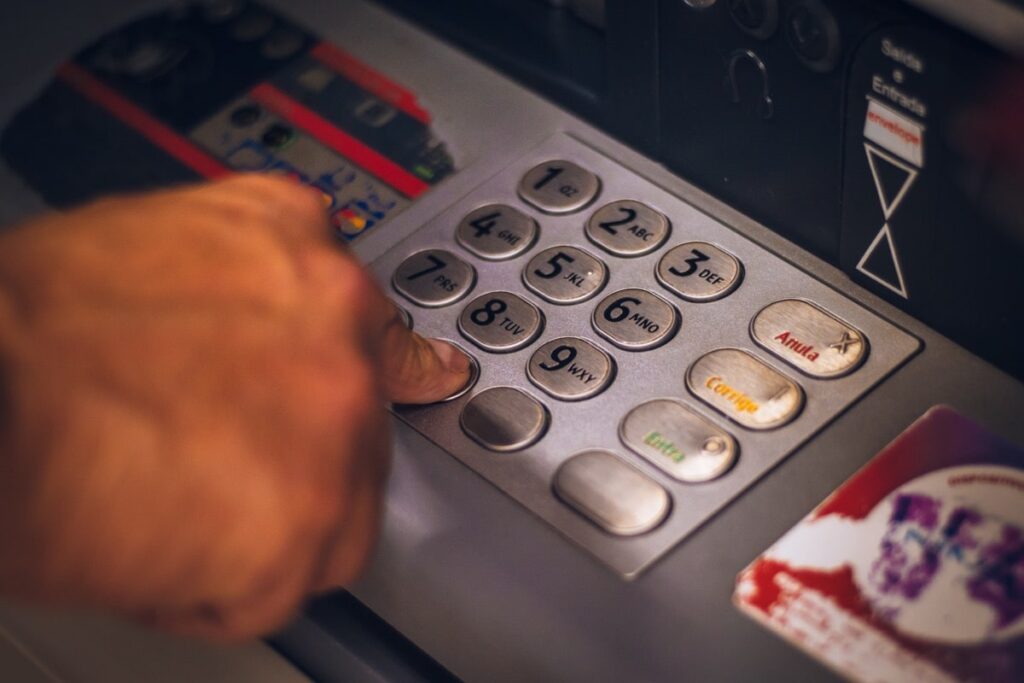 UK’s Nationwide Building Society reported 30.2 million cash withdrawals made at its ATMs in 2022 – a 19% increase year-on-year.

Although the number is still much lower than the 44.6 million withdrawals recorded in pre-pandemic 2019, it is the first rise in ATM withdrawals since 2009.

As for the amount of cash withdrawn from Nationwide ATMs, it averaged £105 last year, down 2% from the previous year but still up 25% compared to 2019.

In addition, the Society has also reported a rise in cash deposits. Over the last five years, the institution has witnessed a 34% increase in the frequency of ATM use. Moreover, the average amount deposited has risen by 37% to £277 in the same period.

Otto Benz, director of payments at Nationwide expressed his opinion on the reason for the unusual growth. He believes that the rising living costs force people to control their expenses by using cash.

Previously, British Post Office made the same conclusion. The organisation noted that using cash to manage one’s budget on a week-by-week or day-by-day basis may be easier for customers. Therefore, rising inflation has triggered a widespread return to cash in the UK.

Thus, British post offices handled a record £801 million in personal cash withdrawals in July 2022 alone, up almost 8% month-on-month and over 20% year-on-year. As for the transaction volumes, it was the first time figures have crossed the £3.3 billion threshold in Post Office’s 360-year history.

Overall, UK society is far from transiting to a cashless economy. A recent survey found that 62% of people used a cash machine on a monthly basis. Just over a third (38%) admitted to never using an ATM, or only needing them in the case of an emergency.