Home > All materials > Bank of Israel Introduces a Rate Hike

Although inflation in Israel is lower than in most Western countries, the country’s central bank raised its benchmark interest rate on Monday to stabilise the economy 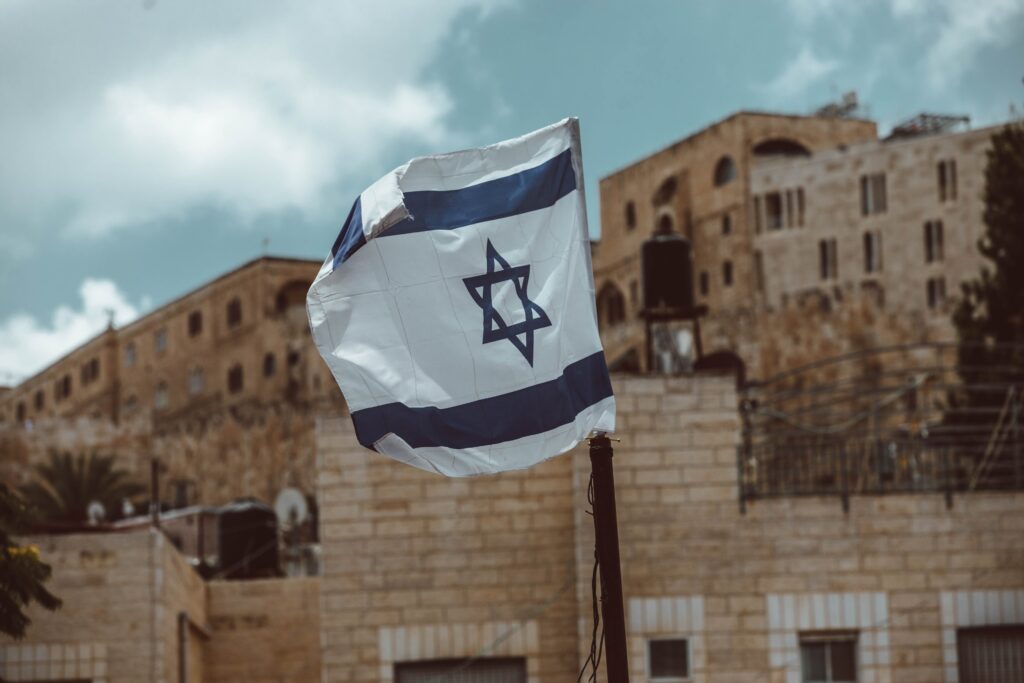 The Bank of Israel raised its benchmark interest rate by 0.5 percentage point on Monday. The institution will likely continue some increases in the coming months, seeking to curb inflation which is currently exceeding 5%.

The raise from 3.25% to 3.75% took the interest rate to the highest level in the last 14 years. The policymakers have been steadily raising the rate of 0.1% since April, though most analysts believe the aggressive policy is close to over.

Nevertheless, Bank of Israel Governor Amir Yaron said the pace of hikes would remain data-dependent. It would not necessarily stop at 4%, as previously predicted by the bank’s experts.

The inflation rate in Israel is 5.3% over the past 12 months, while the economic activity growth has slowed in the second half of 2022.

At the same time, the bank notices some moderation in separate CPI components. It expects inflation to start easing in the second quarter. Meanwhile, the Bank of Israel also predicts that GDP will grow by 2.8% in 2023, and by 3.5% in 2024, down from its previous estimates.

Since the previous monetary policy decision, the Israeli shekel weakened by 1.6% against the USD, by 5.8% against the euro, and by 3.4% in terms of the nominal effective exchange rate.

As for the unemployment rate, it remains comparably low. Besides, the bank has witnessed a slight decline in the number of job vacancies, though, they are still high from a historical perspective. However, the wage level in the business sector has been above expectations, particularly in the high-tech sector.

The Governor also noted capital market developments. Since the previous policy decision, equity indices in Israel declined more than the global average, shrinking the positive gap between equity returns in Israel and other indices worldwide. At the same time, corporate bond spreads in Israel widened.