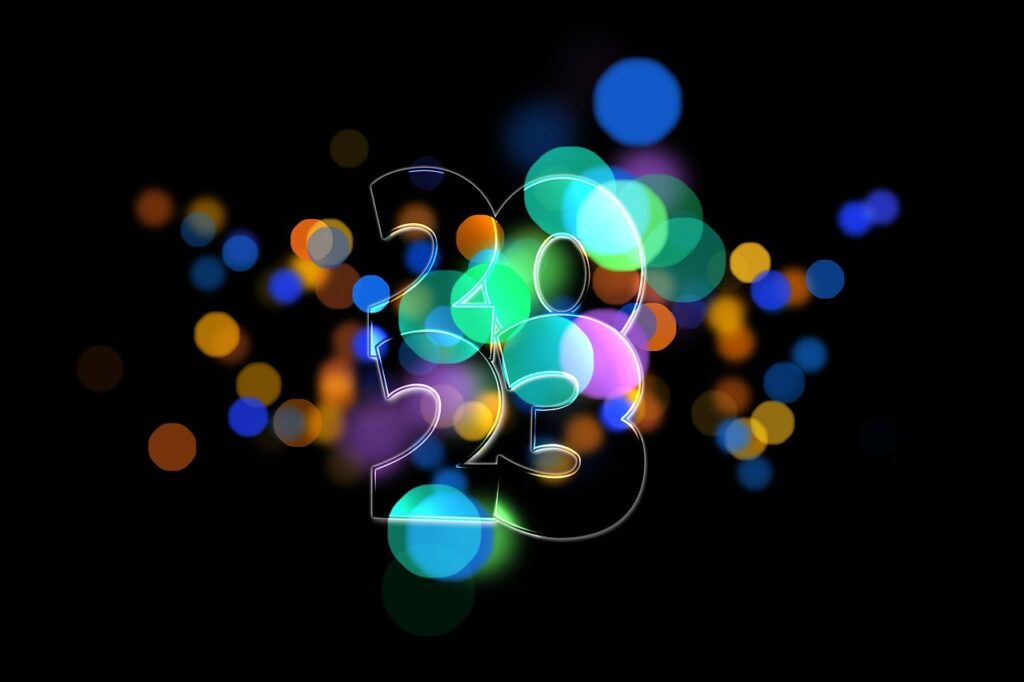 According to the Managing Director of the International Monetary Fund, Kristalina Georgieva, the world economy should brace for a tough year in 2023.

The IMF expects the new year to be “tougher than the year we leave behind.” The reason is that the world’s three largest economies, namely the EU, the US, and China, are all slowing down at the same time.

According to the definition set by the IMF, growing less than 2% constitutes a recession; the organization predicts that the chance of this happening in 2023 is one in four. Last October, the IMF warned that a third of the world’s economy would contract next year.

Kristalina Georgieva projects some optimism about the future of the US economy, saying that it “may avoid recession.” However, she is less optimistic about the EU and China. She expects at least half of the EU members to be in recession in 2023. As for China, Kristalina Georgieva thinks it faces a “tough year” ahead.

The latest data shows that the decision by the Communist Party of China to radically reverse its policy on COVID resulted in Chinese economic activity grinding to the slowest pace since Feb. 2020. There is no end to this trend in sight, as China does not appear to have a working solution to the problem of the COVID pandemic.