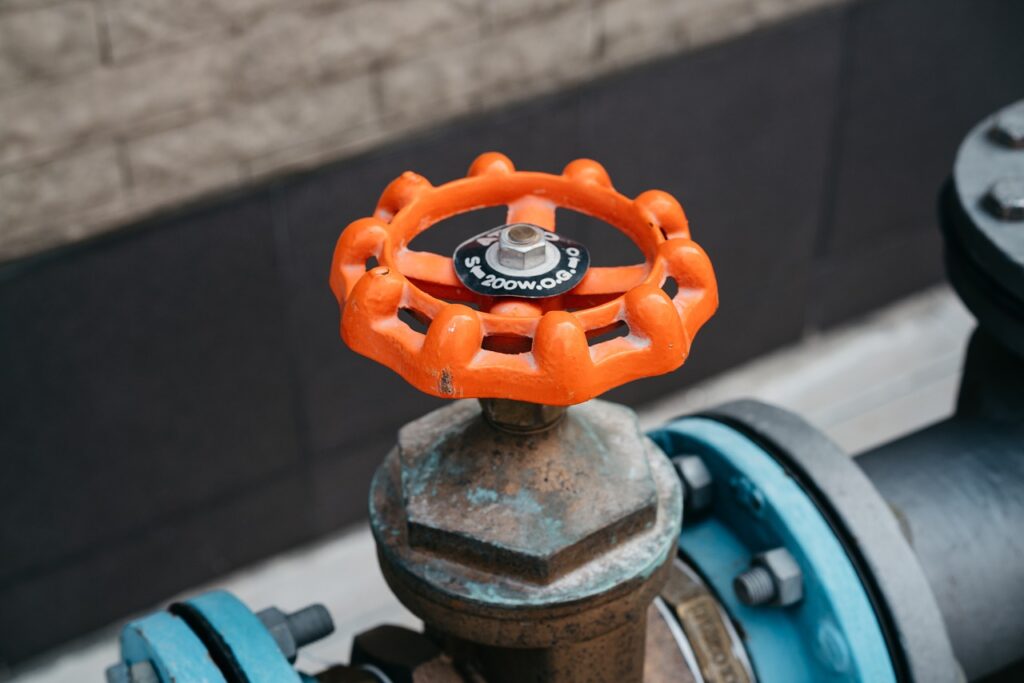 The prices for natural gas in the European Union continued their downward trend in the new year.

After three weeks of continuous decline, benchmark futures decreased to their lowest level since Feb. 21, 2022. Currently, natural gas in the EU costs less than before the Russian Federation started its unprovoked war of aggression against Ukraine.

Russian aggression made 2022 a year of unprecedented volatility for natural gas prices. Yet, as the European Union successfully replaced Russian natural gas with LNG supplies from the U.S. and other countries, natural gas prices started to decline. In Dec. 2022, gas prices fell by about 47 percent, and the trend seems to continue.

An uncommonly mild winter across most of the European continent decreases demand for natural gas. According to weather forecasts, unseasonally high temperatures will persist in most EU countries for at least two weeks, making natural gas stockpiles last longer than initially anticipated.

According to German Chancellor Olaf Scholz, Russia’s attempt to trigger a European energy crisis was “a tough test” for the German economy. Yet, the new liquified natural gas import terminals are already making Germany and the EU “independent of Russian gas for the long term.”

German natural gas supplies seem to validate this point. Over the past week, they rose to 90%, compared to the 73% average over the last five years during this period.