The Central Bank of Tanzania will make a final decision on the CBDC after completing a study of the practice of using virtual national money. 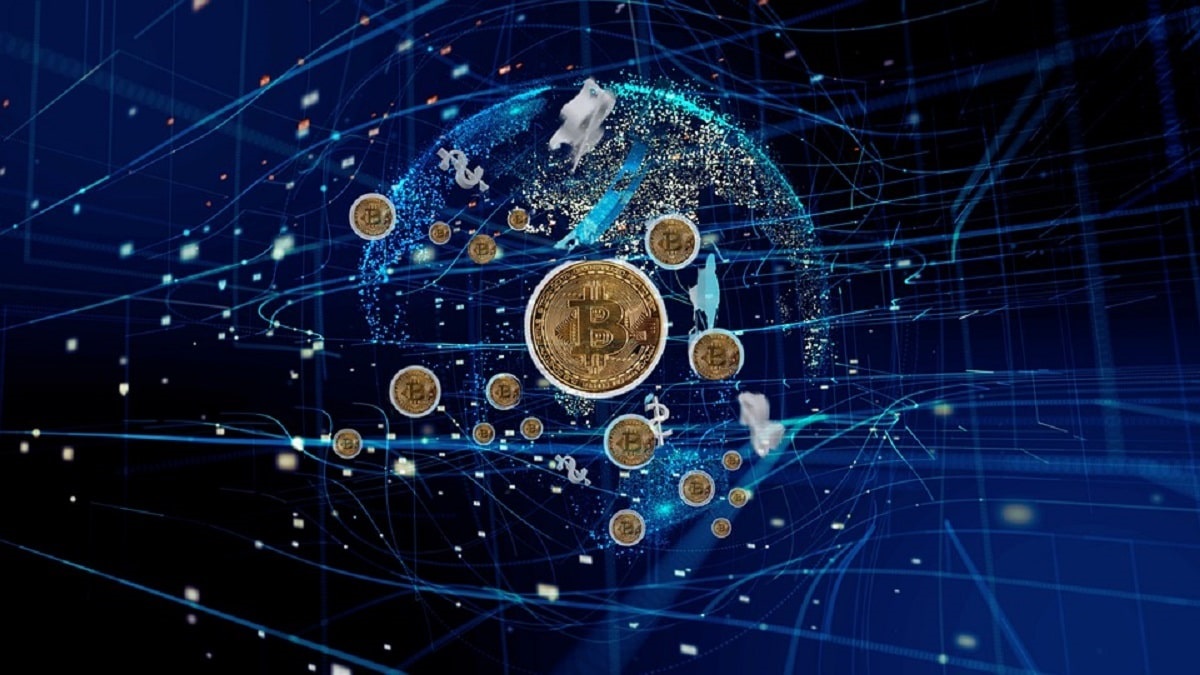 The Bank of Tanzania is waiting for the conclusion of its research into CBDCs before making a decision on adoption. Source: Pixabay.com

The leadership of the Central Bank of Tanzania stated that consideration of the introduction of a digital currency continues. The Management of the financial institution intends to apply a cautious approach, which is based on minimizing possible risks. The Bank plans to identify problems that may arise when putting a digital currency into circulation. This solution is aimed at preventing failures in the possible launch of CBDC.

The public notification of the Central Bank of Tanzania dated January 14 states that after the announcement of the possible introduction of a digital currency in 2021, a group of specialists was formed. This was done to explore the risks and positive prospects of the intention.

A team of specialists studied the types of digital currency, issuance, and management models. Preliminary results of the study state that now more than 100 countries of the world are working on the introduction of virtual money, but only three of them are at the launch stage. Also, during the study, experts found that Denmark, Japan, Finland, and Ecuador refused similar intentions. The reasons for these decisions were structural and technological problems.

The report of the Central Bank of Tanzania notes that the introduction of digital currency is often associated with unreasonably high costs, payment systems with a low level of efficiency, and risks of disruption of existing ecosystems.

Now the team of specialists is focused on studying the risks associated with the turnover of digital currency and the management of this process. These aspects represent potential risks that can negatively affect the national economy.

So far, the bank does not name a deadline for making a final decision on the introduction of a digital currency. The financial institution continues to explore the prospects and consults with other banks on this issue.

As we have reported earlier, Tanzanian Fintech Company Nala Launches Business in EU.