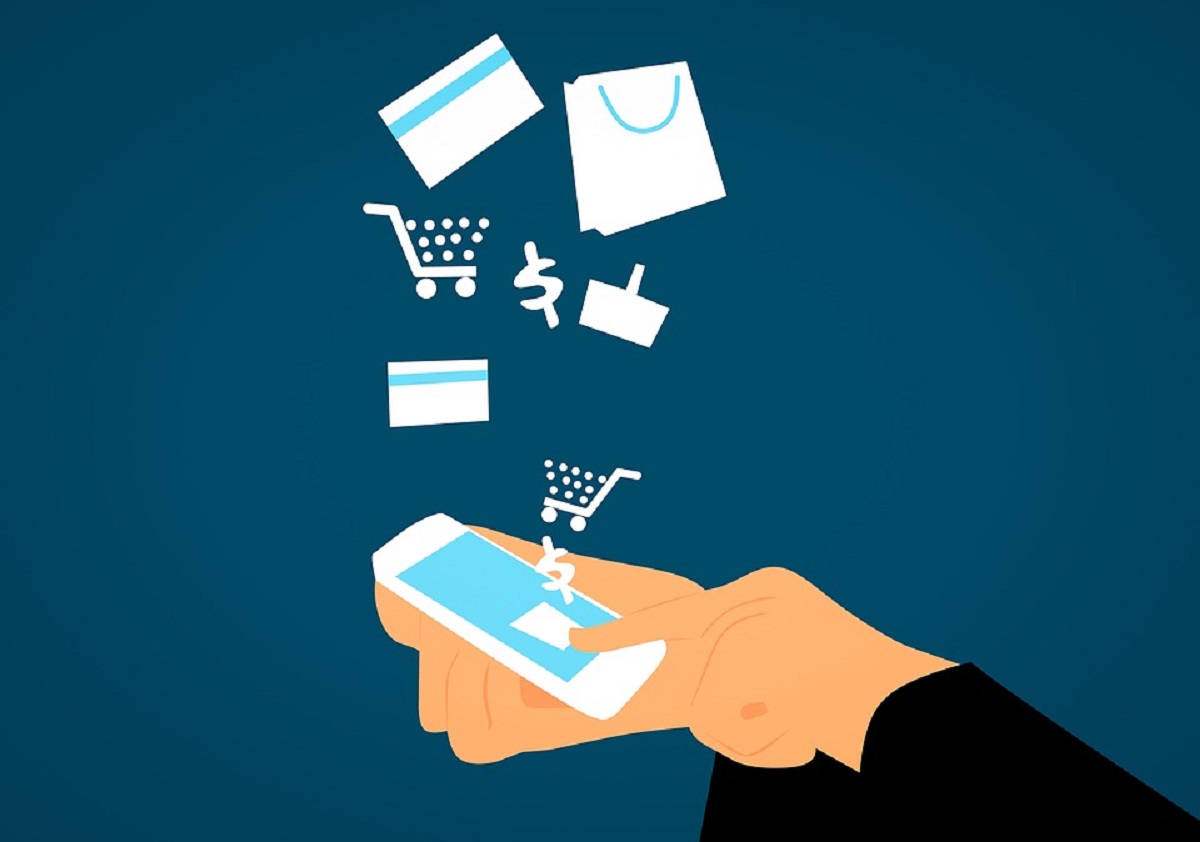 The new technology will allow the Chinese company to ensure its presence in more than 20 markets and expand its audience reach by several million users. This partnership is part of a broad promotion ByteDance in the fintech space.

A lot of transactions are made daily through TikTok. Users buy coins to send virtual gifts. Recipients can convert these gifts into cash. In 2022, users of the platform spent $3.4 billion. In 2021, this figure was $2 billion.

To simplify transactions, ByteDance attracted J.P. Morgan. As part of the cooperation, the bank will optimize the payment procedure. The method of sending and receiving funds will be improved. A single bank account will also be created for more than a dozen ByteDance products, including TikTok and its Chinese counterpart Douyin.

ByteDance has attracted several J.P. Morgan executives to the Global payments team, which is engaged in a larger-scale fintech expansion.

None of the parts of the cooperation did not comment on the interaction project. But a case study was published on the J.P. Morgan website, which mentions the creation of a real-time payment infrastructure for ByteDance. Clients can receive payments to their bank accounts at any time and on any day. This technology covers about 200 million TikTok users worldwide. The payment system also allows data exchange between ByteDance and J.P. Morgan.

Many large American banks cooperate with Chinese companies. But the cooperation between ByteDance and J.P. Morgan is an exception to the standard practice of such a partnership since it ignores concerns about TikTok’s processing of Americans’ data. US Treasury Secretary Janet Yellen and FBI Director Christopher Wray at the end of last year talked about national security issues related to this social network.