US Regulators Fully Control Mechanisms of Securitization of Direct Investments

In the USA, regulators apply the practice of strict control measures to direct investment instruments. 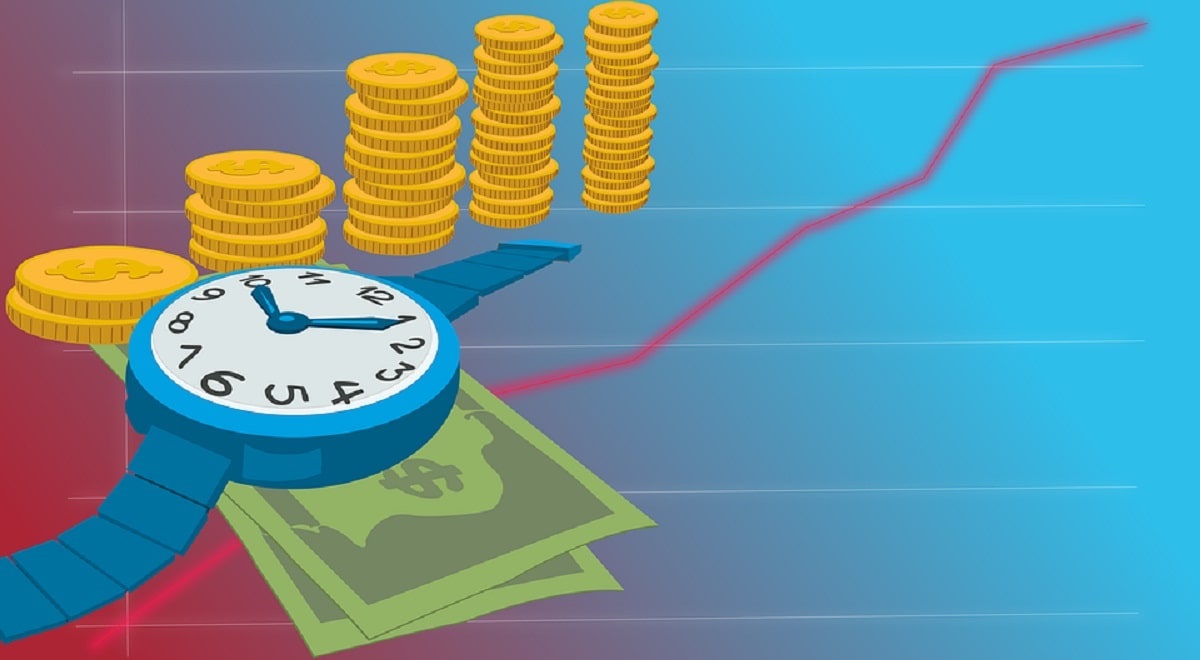 U.S. regulators cracks down on private equity instruments over concerns that rating agencies are downplaying the dangers of products. Source: Pixabay.com

Maximum regulatory measures in the United States are applied due to concerns that rating agencies do not fully take into account the risks of certain products. Unscrupulous, according to regulators, mechanisms are known as obligations on secured funds. Shares in companies owned by private shareholders are combined into a single product to get a high credit rating.

The National Association of Insurance Commissioners plans to get the authority to evaluate products for American insurers. This intention was announced after an investigation, which proved that rating agencies ignored risks for financial directors. These agencies mention negative factors but downplay the scale of their impact.

The NAIC took similar measures to establish control over the turnover of mortgage-backed securities after the 2008 financial crisis.

Rating agencies have already stated that the regulator’s decision was an unpleasant surprise for them. Representatives of the NAIC called this reaction natural. They noted that earlier organizations actively used the shortcomings in the regulations governing their activities. Also, representatives of the NAIC said that after the elimination of errors, the financial viability of American insurers will be ensured.

A CFO is actually a box containing shares in some different private equity funds, as well as sometimes in private real estate, loans, and infrastructure funds. As a rule, the CFO issues shares, and senior and junior bonds.

The NAIC has expressed concern about the many private levels of CFO. The announced measures will also be directed against similar structures.

Greg Fayvilevich, senior director of Funds and Assets Management at Fitch, said that some structures may cease to exist as a result of the implementation of the regulator’s plan. He also believes that standard transactions will continue.

As we have reported earlier, Citi bank launches platform to support investments in US.

Categories: All materials Countries News US