The “red packets,” called hongbao in China, are traditionally used for monetary gifts around the Chinese New Year and other holidays, now the virtual CBDC can be given as well 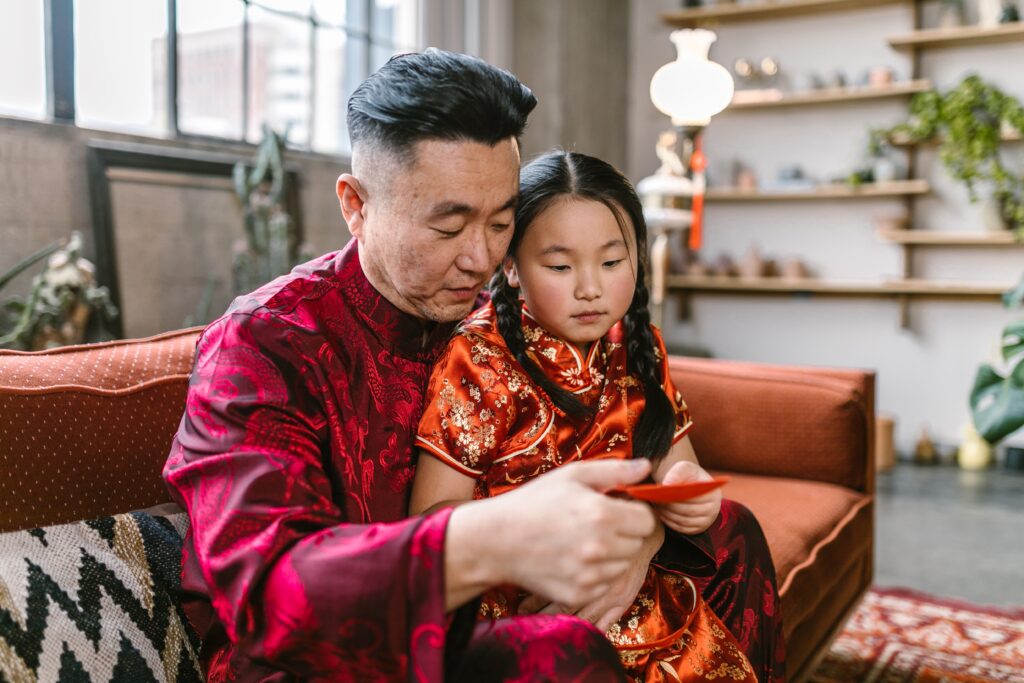 China’s digital yuan wallet app introduced a new feature to boost user adoption. A digital version of traditional “red packets” was released one month ahead of the Chinese New Year celebrated on Jan. 22.

In many Asian cultures, a red packet is a monetary gift given to friends and family during holidays or at special occasions such as weddings, graduations, or the birth of a baby. It is especially popular as a gift for the Chinese New Year.

In the mid-2010s, a digital equivalent to the traditional gifting practice emerged within messaging apps with mobile wallet systems localised for the Chinese New Year such as AliPay and WeChat.

Similar to the existing virtual “red packet” features, the e-CNY app allows a gift to be sent to only one person. Additionally, a “lucky draw” can be set up for a group of people who will get a random amount from a pool of funds. The packet cover can be customised with various “good luck” wishes.

The localised trial of the digital yuan started in 2021. However, E-CNY has faced many challenges both internally and abroad. September through December, four more provinces and a few cities have joined the CBDC testing project.

Although digital yuan transactions have surpassed $14 billion (100 billion yuan) volume, the growth in 2022 was minimal. Therefore, the government is seeking ways to boost the adoption of the new payment instrument.