Credit Unions Have Most Favourable Interest Rates for Auto Loans

Credit unions charged an average interest rate of 5.94% for used car sales in the third quarter, which is well below the bank’s auto loans interest of 8.36% 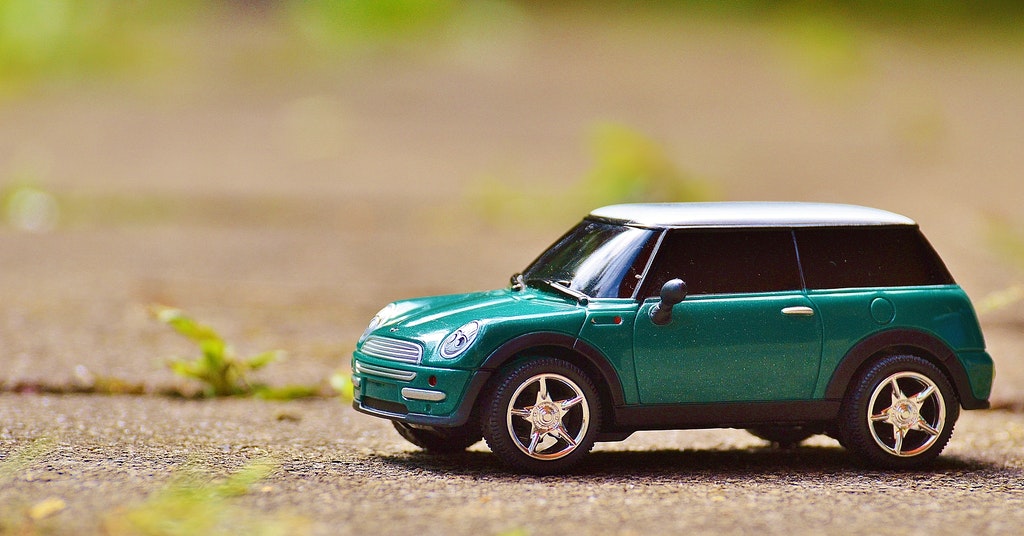 The auto lending market has witnessed an unprecedentedly wide margin between the interest rates offered by major banks and those provided by credit unions. The gap was 2.4% in Q3 2022.

According to the credit-reporting firm Experian, credit unions charged an interest rate of 5.94% for used cars, while banks offered 8.36% on average. As for new cars, the figures were 4.43%, vs 6.06%, respectively. The credit agency noted the gap was the widest registered in at least five years.

Although delinquencies on subprime auto loans have been climbing recently, analysts highlight that credit union loans have historically performed well. Credit unions traditionally tend not to follow all the moves of the capital markets. Thus, when the Fed started lifting its benchmark rate to combat soaring inflation, these lending entities didn’t rush to follow.

Furthermore, some credit unions have refocused on auto lending, since there is less demand for mortgages today. Low interest rates help them to remain highly competitive in the market.

Therefore, credit unions now have the biggest share of the auto-finance market. In the third quarter, they held 28% of all auto loans, compared to 20% in 2021, according to Experian.

While the largest credit unions have added billions of dollars worth of auto loans to their books this year, banks are decreasing their exposure.

Mastercard Launches Platform to Donate to “Christmas Without Hunger”