In a mad bid to raise money for a looming lawsuit, Digital Currency Group (DCG) considers selling assets in its large venture portfolio. 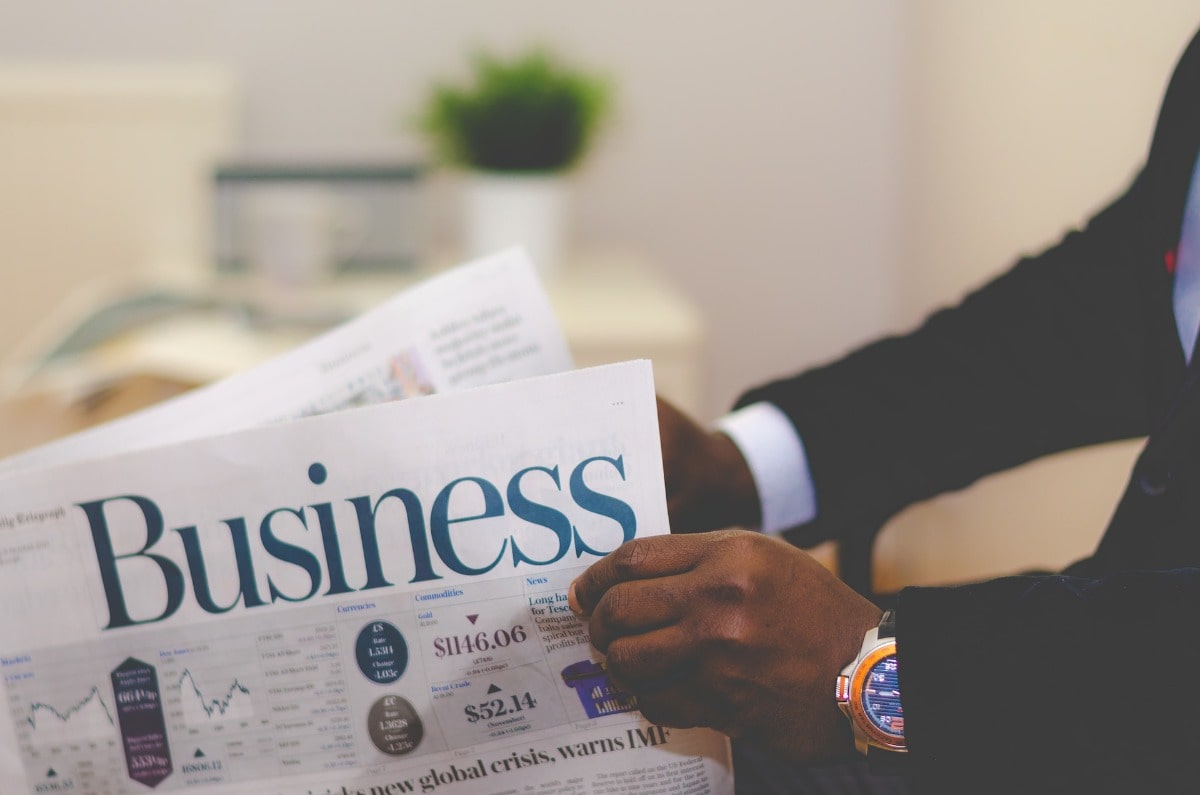 The big tech conglomerate is one of the major players in the BTC economy. Managed by famous Wall Street investment banker Barry Silbert, DCG is financially backed by old money, including Mastercard, Bain Capital, New York Life, and many more. This clashing mix of cryptocurrency and the many-armed, strongly-funded corporation seems strange.

“What we’re building is the largest early-stage investment portfolio in the digital currency and blockchain ecosystem,” said Silbert.

Curiously, this venture into a new kind of finance is done alongside a group of high-profile advisors straight from the old-world. Such are Glenn Hutchins, New York Federal Reserve Board Member; Lawrence Summers, Federal Reserve Chairman nominee and World Bank Chief Advisor; and Matt Harris, Partner at Bain Capital (a firm founded by Mitt Romney).

Now, the cryptocurrency giant is trying to save one of its key subsidiaries — Genesis Trading. The crypto exchange allegedly owes Gemini, founded by Cameron and Tyler Winklevoss, nearly $1 billion. This follows a long Twitter feud between Cameron Winklevoss and Barry Silbert, whom Winklevoss accused of participating in “bad faith stall tactics” following a halting of withdrawals on Genesis’ end.

As is the case with any business, DCG’s priority is making money. In the pursuit of wealth via Bitcoin, the conglomerate has done wonders for the cryptocurrency economy. Having the means to battle countless SEC cases, DCG aims to elevate the value of Bitcoin. Grayscale Investments, therefore, aims to provide exposure to BTC for IRA retirement fund investors. Genesis is a product of a need to provide clients with a choice of cryptocurrencies, in order to level and be more advantageous than its competitors.