The expansion concerns all of the 3 Baltic states, as parcel volumes have grown even more rapidly in Latvia and Lithuania 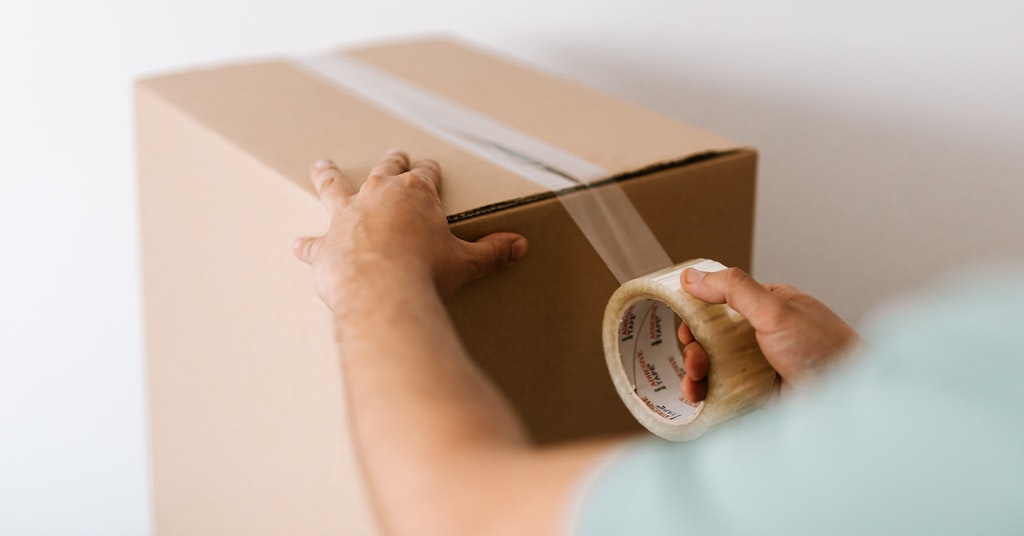 That’s why Omniva will now expand its parcel machine network. The planned expansion is at the same level as the previous one, in 2018. Back then, Omniva installed 100 new parcel machines across Estonia, doubling its network.

It’s clear that the expectations of current and new clients do not fit with the existing network. Logistics and the current network have achieved the expected efficiency, and the focus is now on supporting the online merchants and end customers by moving even more closer to them
Kristi Unt, head of operations at Omniva

The expansion concerns all of the three Baltic states, as parcel volumes have grown even more rapidly in Latvia and Lithuania.

Omniva will now map possible new locations for its parcel machines, in collaboration with local governments and communities. According to Unt, network optimization, expansion, and movement towards rural areas have already begun.

We’ve reported that  Omniva allows its couriers to leave the parcel in a safe location or hand it over to a neighbor if receivers are absent.