Home > All materials > Ethereum Hits 500,000 Validators Ahead of Scheduled Upgrade

The number of Ethereum (ETH) validators has hit 500,000 ahead of the upcoming Shanghai upgrade, scheduled in March 2023. 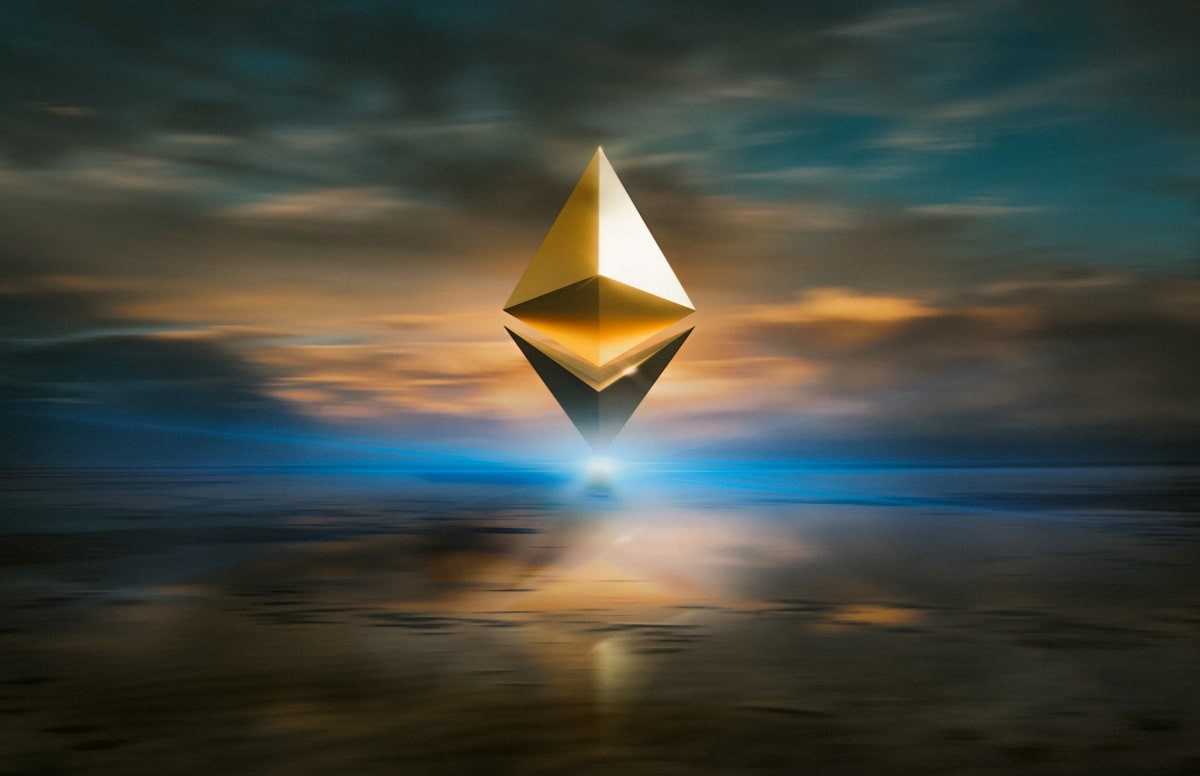 Ethereum’s Shanghai update, which will allow stakers to withdraw their ETH, will be implemented in March 2023.
Source: Unsplash

Ethereum (ETH) — the cryptocurrency with the second largest market cap — has reached 500,000 validators. Since Ethereum uses the proof-of-stake (PoS) consensus mechanism, transactions on the blockchain are validated and protected from double-spending errors, which is done by validators.

The Ethereum blockchain has used PoS since its Merge in September 2022. Prior, the cryptocurrency has operated using a proof-of-work (PoW) consensus mechanism. Ethereum cited high energy consumption as one of the key reasons for the network switch.

Ethereum’s own blockchain is not the only place where validators can stake ETH. Cryptocurrency wallet MetaMask has recently rolled out a new staking functionality, enabling users to stake ETH using liquid staking protocols. Through these protocols, users can stake less than the amount Ethereum’s blockchain requires to participate in staking, a serious 32 ETH. Through staking on MetaMask, users receive liquid staking derivative tokens, called LSDs.

Validators will be able to start withdrawing their ETH plus rewards starting March. Previously, the timeline for a network upgrade featuring withdrawal of staked ETH was unknown, leaving many questions. Now that the Shanghai update is on the horizon, validators are getting excited. Like Bitcoin (BTC), Ethereum has performed a positive incline over the past week.